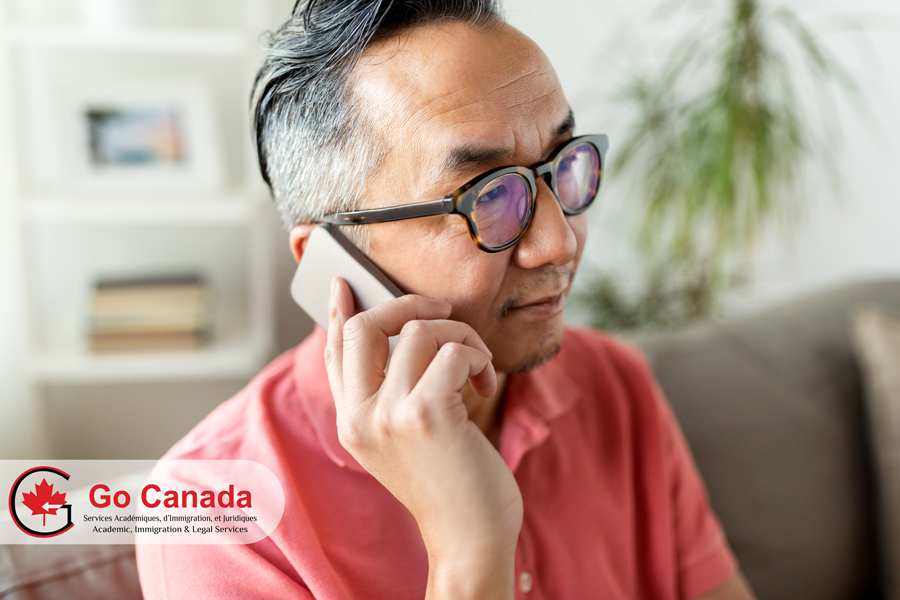 Will Canada become a safe haven for climate refugees?
The problem of climate change is expected to raise sea levels by two metres by 2100, which could dramatically change the migration flows. Being the second-largest country in the world, Canada is in a better position than many other states. According to the report by the federal government, hundreds of millions of people could be on the move in the coming decades as a result of climate change. Canada can prepare to that in advance to draft a plan to respond to the coming crisis.

Interview with Dory Jade, CEO of the CAPIC
Dory Jade, CEO of the Canadian Association of Professional Immigration Consultants (CAPIC) was interviewed recently. The association advocates for the profession of immigration consultants and has over 5,500 members across Canada. CAPIC also represents immigration consultants before the Senate committee and provides recommendations to the government on upcoming regulatory changes. Jade talked about Section 15 of the upcoming Bill C-97, which will regulate immigration consultants. Under the new legislation, the regulator will be able to access premises, take people to court, and set fines, something which is not allowed under the current framework, so these situations will happen less frequently. The new bill will also introduce an extraterritorial power for the regulators, which means that any Canadian engaging in this activity outside Canada may be pursued, and the government will have deals with India and other countries to ensure that those people are tracked down.

Canada could see Hong Kong immigration bump after a crackdown on protesters
As the ongoing political crisis in Hong Kong over the planned extradition bill to China continues to evolve and worsen, the conditions are building up for a possible mass migration of Canadians living in Hong Kong to return to Vancouver. If protests worsen and if the extradition bill is ultimately passed, a substantial number of Canadians currently living in Hong Kong could easily make a quick return to Canada, especially to Metro Vancouver.