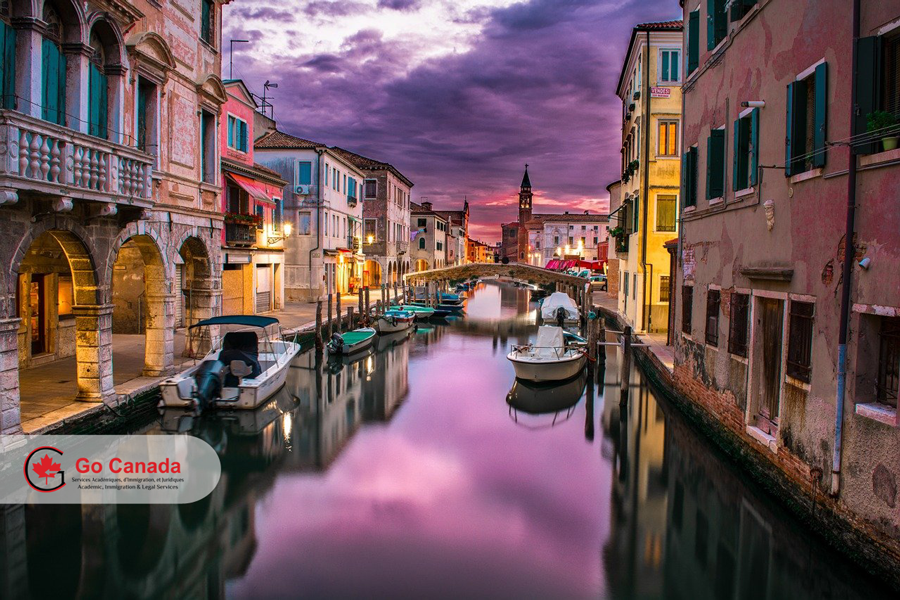 Italy joined the International Experience Canada program
On December 11, 2020, Italy and Canada announced the signing of the bilateral Youth Mobility Agreement between the two countries. Thus, Italy became the 36th country with which Canada has formal youth mobility arrangements. This agreement allows Canadians and Italians between 18 and 35 years old to get a work permit for one year. Candidates are allowed two participations in the International Experience Canada. Candidates from Italy can apply for IEC work permits in all three streams: Working Holiday, International Co-op, and Young Professionals. Earlier, Italians could only apply for a Working Holiday stream and were eligible for a work permit for a duration of six months.

Canada and the USA extended the border closure
Canadian and US officials have agreed to extend the closure of the border between the two countries for non-essential travel for another month. This was announced Friday by Public Safety Minister Bill Blair. Thus, travel restrictions will now be in effect until at least January 21, 2021. The ban was first introduced in March and has been extended every month since then. Both countries are still working to prevent the spread of COVID-19. With this extension, Canada has aligned International travel restrictions with the US land border travel restrictions. This will enable the government to extend both restrictions for the same period of time if required.