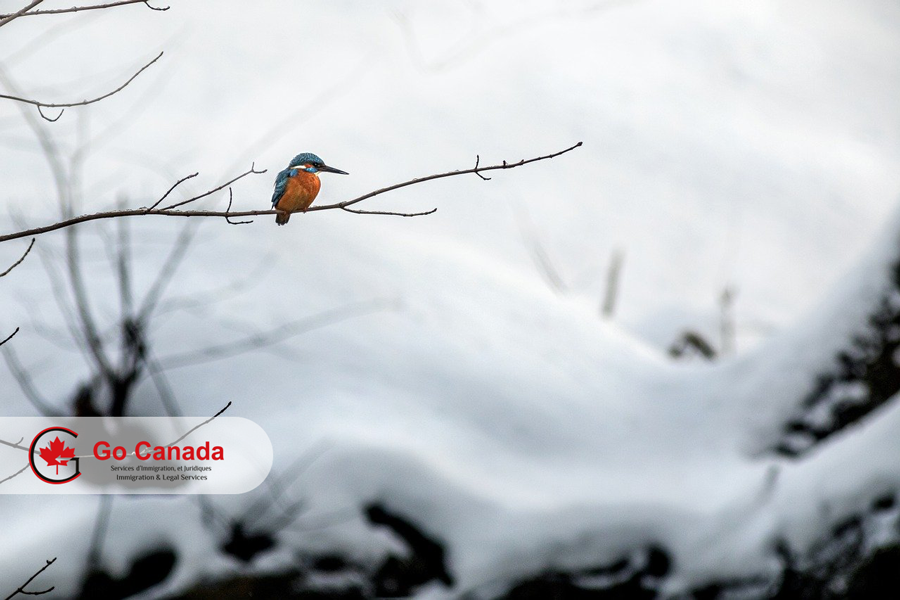 IRCC will use advanced data analytics to process temporary resident visa applications
On January 24, 2022, the Government of Canada announced that Immigration, Refugees and Citizenship Canada (IRCC) will use advanced data analytics to sort and process temporary resident visa (TRV) applications submitted from outside Canada. The use of the advanced system is part of IRCC’s commitment to improving client service and application processing. IRCC officers will continue to make the final decision on applications, approve, or refuse them. The system will assist in managing IRCC’s increasing volume of TRV applications and will not have any impact on the decision-making.

British Columbia introduced more than 100,000 jobs in 2021
After the release of Statistics Canada’s Labour Force Survey for December 2021, British Columbia’s Minister of Jobs, Economic Recovery and Innovation, Ravi Kahlon has issued a statement regarding the province’s contribution to the Canadian labour market. According to the minister, “101,000 jobs added in British Columbia for the year of 2021 marks a 3.9% increase compared to 2020 job numbers, with 84,000 of these jobs being full-time jobs. In December 2021 alone, the province added 25,000 full-time jobs.” The minister also mentioned the high employment level in the province, which is 102.1% higher than pre-pandemic levels with 56,000 more employed people.