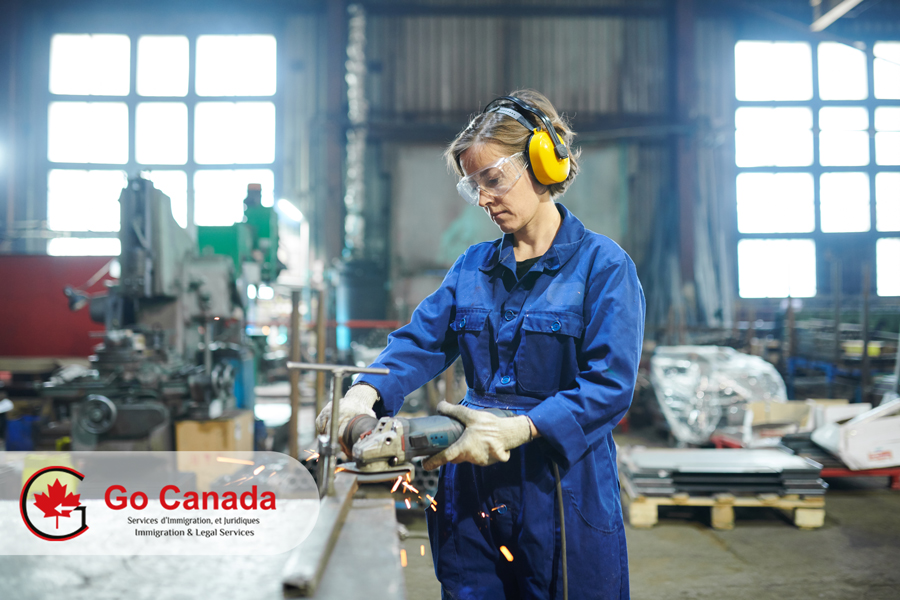 IRCC updated the PGWP instructions
On February 21, 2020, Immigration, Refugees and Citizenship Canada (IRCC) published an update to the Post Graduation Work Permit Program (PGWPP) instructions. The updated instructions clarify that international students who have completed their academic program are allowed to work during the waiting for a decision on their application for a Post-Graduation Work Permit. In addition, those applicants who are eligible to work full time without a work permit during the waiting period can maintain their eligibility to work even after leaving and re-entering the country.

Prince Edward Island invited 153 candidates
On February 20, 2020, Prince Edward Island conducted the second round of invitations in the Prince Edward Island Provincial Nominee Program (PEI PNP) this year. In round #25, PEI PNP invited 143 skilled workers via the Labour Impact and Express Entry streams and 10 candidates in the Business Work Permit Entrepreneurs stream to apply for a provincial nomination. The lowest score for the business-candidates was 122 points, three points less compared to the previous round. In total, PEI invited 153 candidates, and since the beginning of the year, the province issued 276 invitations. The next round is scheduled for March 19, 2020. In the last twelve months, PEIPNP invited candidates from 25 countries, and 11% of them were in the business category.

Nova Scotia and New Brunswick updated the list of Designated Employers for AIPP
On January 31, 2020, the list of Nova Scotia employers taking part in the Atlantic Immigration Pilot Program (AIPP) has been updated. The list now includes 1,137 employers that have been designated by the provincial government to participate in the AIPP. Since the last update, Nova Scotia designated 38 new employers. On February 20, 2020, New Brunswick has also updated its list of designated employers. One employer has been removed. The updated list now includes 713 employers. In total, there are 2,428 employers in all four Atlantic provinces who can hire foreign workers in the framework of AIPP. Getting a job offer from the designated employer in the AIPP allows foreign workers to apply for permanent residence in Canada. Last year, Canada admitted 4,145 immigrants in this program.

Canada sent 3,146 ITAs to the International Experience Canada candidates
During February 17-21, 2020, Immigration, Refugees and Citizenship Canada (IRCC) invited new groups of registrants in the International Experience Canada (IEC) program. Last week, Canada issued Invitations to Apply (ITA) for the Work Permit to candidates from such countries as Australia (279), France (400), Germany (240), Ireland (512), Italy (115), Japan (270), South Korea (335), and Taiwan (100). The remaining 895 ITAs were sent to candidates from the other IEC-countries. In 2020, IRCC already issued invitations to 41,662 young foreigners to apply for a Work Permit in the IEC.