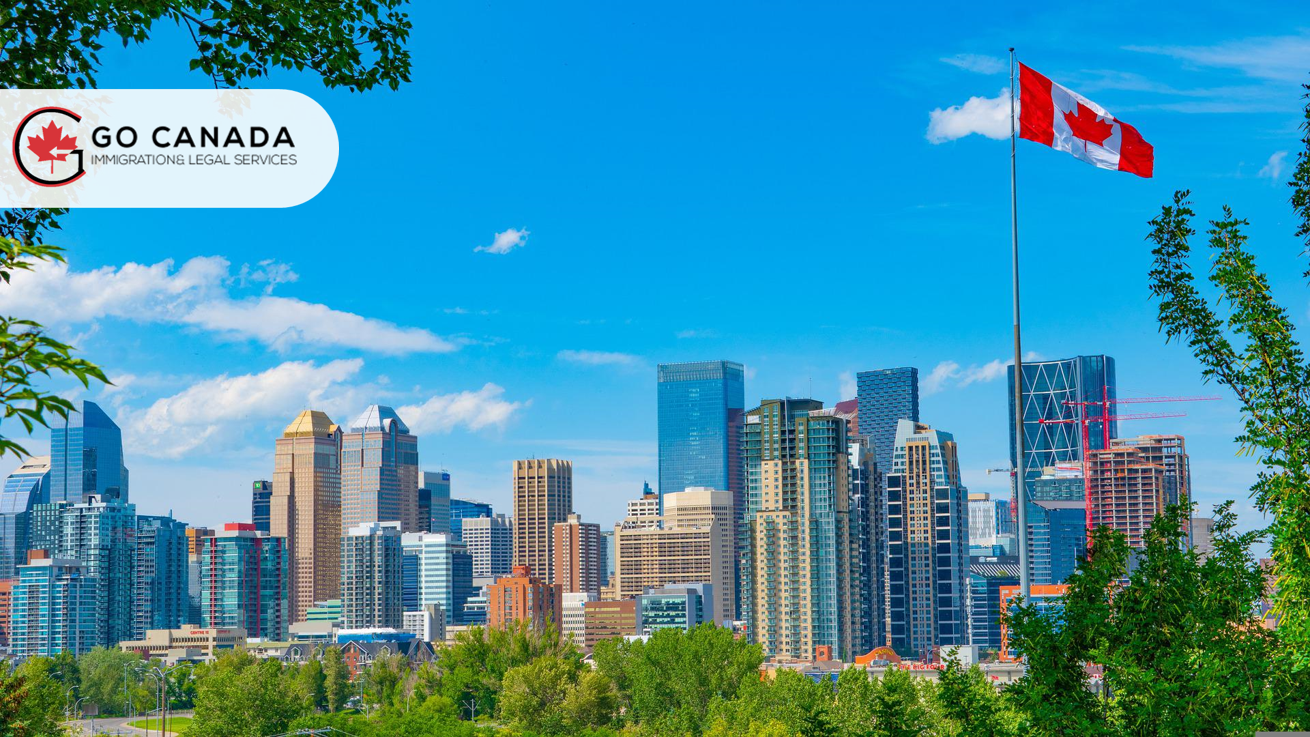 IRCC to renew the Express Entry draws for FSW, CEC and FST candidates tomorrow!
In the first six months of 2022, Canada issued the lowest number of Invitations to Apply (ITAs) in the history of its flagship Express Entry selection system as the Government of Canada attempted to clear the backlog affecting its entire immigration program. The first half of 2022 will be remembered as the era Express Entry went on vacation since Canada turned to its pool of previously submitted applications to provide a steady stream of new permanent residents towards its goal of approximately 432,000 newcomers this year. On June 21, 2022, Sean Fraser, Minister of Immigration, Refugees and Citizenship Canada (IRCC) announced that IRCC will finally resume all-program draws on July 6. He also promised to return to the six months service standard. The last draw for FSW and FST happened in December 2020 and then it was paused due to the COVID-19 pandemic. The same happened to CEC draws in September 2021 due to an increased processing backlog.

The Federal Court ruled out that applicants under Express Entry do not require supporting documents for factors they are not claiming points for
Reviewing the application of a Canadian Experience Class (CEC) applicant, the Federal Court of Canada ruled out that an applicant who intends to claim points based on level of education is required to submit an educational credential assessment (ECA), while those who have no such intention or do not need those points can ignore the supporting documents and not submit them. If an applicant’s score is above the minimum number of points, and she or he meets the eligibility requirements, it is unreasonable for the immigration officer to reject the application.

Alberta to open more TV and film jobs
The Alberta government has stated that it will be increasing its investment in the film and television industries. According to Doug Schweitzer, Alberta’s Minister of Jobs, Economy and Innovation, “the film business in Alberta has increased by two orders of magnitude, and it is now one of the fastest-growing industries in the province.” The province has set aside $70 million for the Film and Television Tax Credit Program. The long-term aim is to grow the film sector by $1.5 billion over the next decade.

Manitoba invited 348 candidates in draw #149
On June 30, 2022, Manitoba held a new invitation round in the Manitoba Provincial Nominee Program (MPNP). In round #149, MPNP issued 186 Letters of Advice to Apply (LAA) in the Skilled Workers in Manitoba stream. The minimum score to get the LAA in this category was 773 points, 122 points more compared to the previous draw. In the Skilled Workers Overseas stream, Manitoba issued 83 LAAs. The lowest score in the SWO category was 711 points, 3 points less than in the previous round. In addition, Manitoba invited 83 candidates in the International Education Category. In total, Manitoba issued LAAs to 348 candidates, including 59 Express Entry candidates. MPNP has invited 3,089 candidates in 2022, and 593 of them received invitations in the Express Entry.