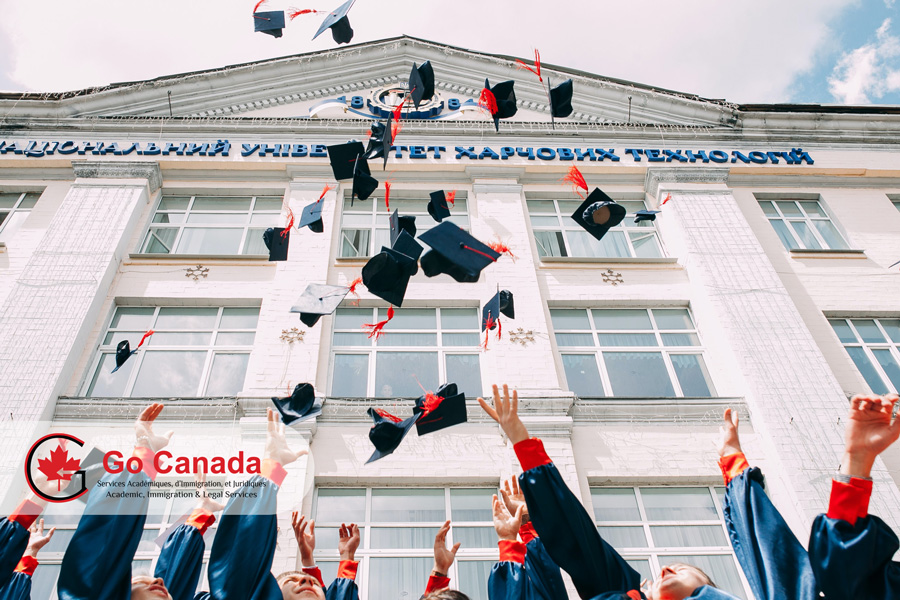 IRCC released new instructions for the Post-Graduate Work Permits
On August 4, 2020, Immigration, Refugees and Citizenship Canada (IRCC) released the new program delivery update for the issuance and eligibility for Post-Graduate Work Permits (PGWP) to international students. The length of the PGWPs is determined based on the duration of the academic program. IRCC recalled that officers will include regularly scheduled breaks in the time accumulated toward the length of the PGWP. At the same time, If the study was completed faster than the regular duration of the program, the officer may issue PGWP based on the actual length of the study. As for Quebec students, vocational programs, vocational programs with a diploma of vocational studies (DVS) must be at least 900 hours in length to be eligible for PGWP.

Canada’s language schools struggling for survival amid COVID-19 pandemic
International students have long been a major financial source for Canada’s language schools. However, the current COVID-19 pandemic has put those language schools in difficult financial situations. In order to survive through the pandemic, language schools in Canada proposed to the federal government the Study Safe Corridor program. The program aims to bring in 40,000 students over the next few months from countries including Turkey, Japan, South Korea and Brazil to study English or French in Canada. The program will arrange charter flights provided by Air Canada to bring in these international students who have tested negative for COVID-19 and will be quarantined for 14 days upon their arrival in Canada. Several hotels and insurance companies have agreed to provide the necessary services to the program.

Hong Kong bank executives are giving up million-dollar annual salaries in order to immigrate to Canada
Bloomberg News reported that Beijing’s implementation of the national security legislation in Hong Kong has set off a new immigration wave, many of them are local bankers with high salaries. They’ve all stated that they would rather give up everything they have in Hong Kong in order to immigrate to another country, many of them are doing so for the sake of the future of their children. Bloomberg interviewed Ms. Li, a Hong Kong banker. Li said that she will immigrate to Canada in October this year and already purchased a property in Toronto. She gave up her job with an annual salary of one million HKD. She doesn’t have a new job in Canada yet, she will have to pay heavy taxes and also endure the winter cold. She admitted that she’s worried about job prospects, especially since many companies have put a freeze on hiring amid economic downturn – it’s probably the worse time to immigrate. But Li and her husband insisted on immigrating because they’re not optimistic about the future of Hong Kong.