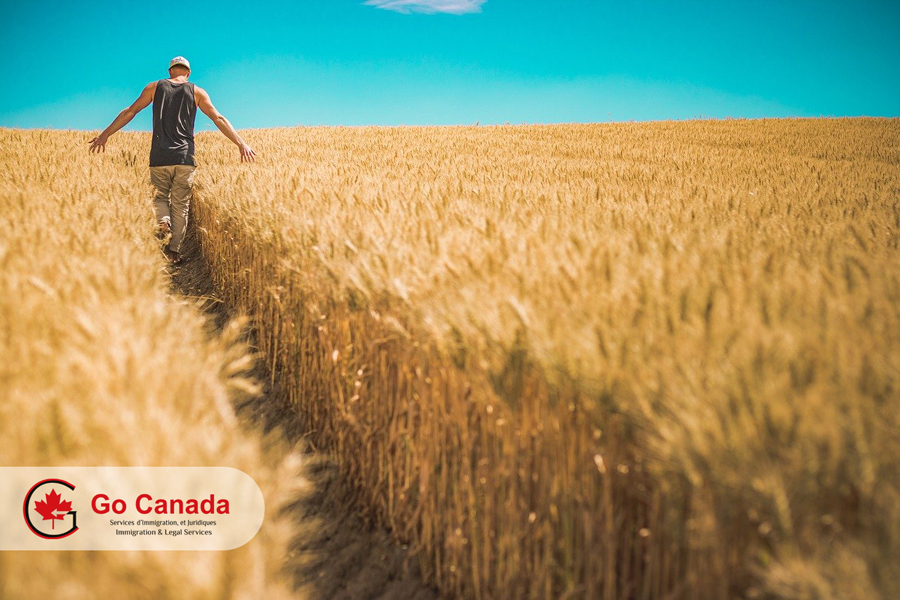 Quebec invited 23 persons in the first rounds of Arrima in 2020
On February 20, 2020, the Quebec Ministry of Immigration, Francisation et Intégration (IFI), published the results of the first invitation round in the Quebec’s online system Arrima conducted in 2020. On January 16, 2020, IFI invited 23 candidates to apply for a Quebec Selection Certificate under the Quebec Skilled Worker Program. All invited candidates in this round submitted their applications before December 17, 2019, and were staying in Quebec on June 16, 2019, while having a valid study or work permit. In total, since the launch of Arrima, the government of Quebec invited 2085 persons.