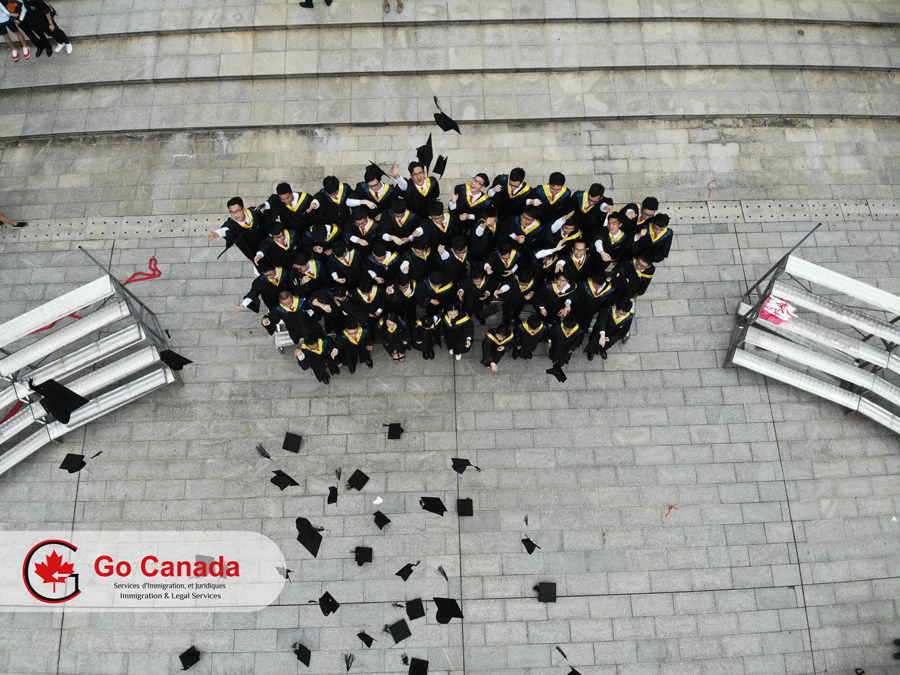 IRCC provided new instructions on the Post-Graduation Work Permit Program
On April 8, 2020, Immigration, Refugees and Citizenship Canada (IRCC) released some clarifications regarding the instructions and program guidelines for the Post-Graduation Work Permits (PGWP) applications as a result of the COVID-19 pandemic. International students must keep a valid status to apply for a PGWP from within Canada. Applicants whose study permit expires or becomes invalid must leave Canada or apply for a PGWP from outside Canada or apply for a status restoration as an international student. In addition, the eligibility for PGWP will not be affected by the online mode of study. Furthermore, these exemptions are also valid for students who have been approved for a study permit for a program starting in May or June but who are unable to come to Canada due to travel restrictions. Such students may start their programs remotely and may complete up to 50% of their credits from abroad if they cannot travel to Canada sooner.

COVID-19 outbreak confirmed among Mexican agricultural workers in West Kelowna
British Columbia confirmed a COVID-19 outbreak among foreign seasonal agricultural workers on a farm in West Kelowna. These are Mexican workers who are part of the Mexico-Canada Seasonal Agricultural Workers Program (SAWP). 66 Mexicans work on this farm. As a result, the farm has been closed for the time being. The workers are in housing that has space to be isolated separately and safely. These COVID-19 cases were said to be linked to a group of workers who arrived in Kelowna from outside Canada on March 12. By order of Interior Health, the facilities were subjected to a cleaning and disinfection process. A total of 25,000 Mexicans come to work in Canada every year through the Mexico-Canada Seasonal Agricultural Workers Program.