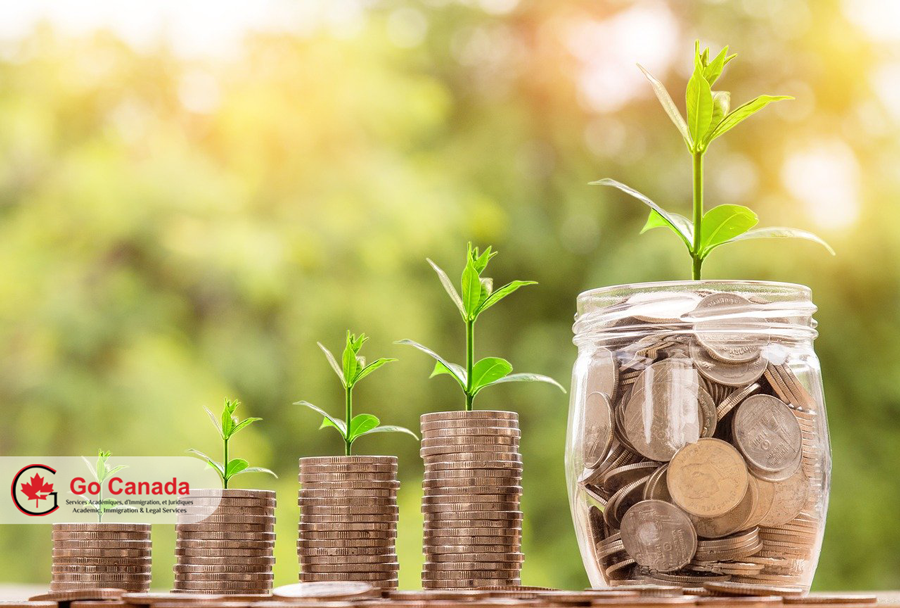 OINP issued 2,874 nomination certificates in 2021
On April 8, 2021, the government of Ontario posted a new update on the issuance of nomination certificates in the framework of the Ontario Immigrant Nominee Program (OINP). To date, Ontario nominated 2,874 candidates, 613 certificates of nomination more compared to the previous update on March 17. In 2020, Ontario invited 16,976 candidates and nominated 8,050 foreign nationals, including 7,249 spouses and dependent children. The quota for 2021 will be available once published by the federal government.

The immigration department is replacing “implied” status with “maintained” status wording in the program delivery instructions
On April 8, 2021, Immigration, Refugees and Citizenship Canada (IRCC) announced changes in the terminology used in the program delivery instructions. IRCC has used the term “implied” status to specify that the applicant’s status is extended until the decision on the new status application is not made. However, the interpretation of this status caused multiple confusions, and, therefore, IRCC decided to replace it with “maintained” status to emphasize the legal nature of the carried status.