IRCC made an update regarding students travelling to Canada

Home > Blog  > IRCC made an update regarding students travelling to Canada 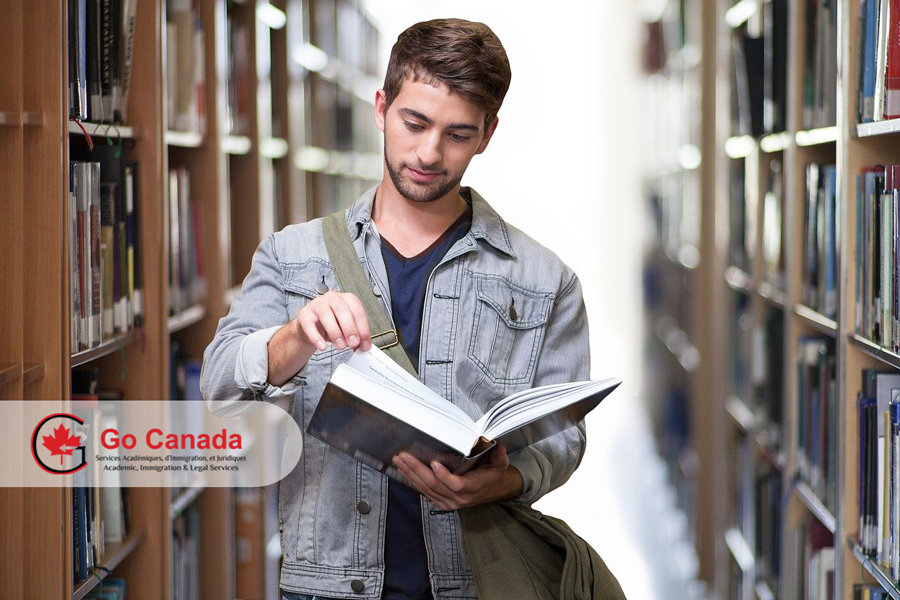 05 Feb IRCC made an update regarding students travelling to Canada

IRCC made an update regarding students travelling to Canada
On February 4, 2021, Immigration, Refugees and Citizenship Canada (IRCC) made some clarifications to the instructions for international students travelling to Canada during the COVID-19 pandemic. Prior to boarding their flight, travellers must install the ArriveCAN application. They also must possess valid immigration medical examination results. Students whose study is less than six months and who therefore would have been exempt from applying for a study permit now are not allowed to travel to Canada unless they obtain a study permit. The new instructions also deal with immediate family members accompanying travelling study permit holders.

Ottawa announced the new Hong Kong Pathway for Permanent Residency
On February 4, 2021, Immigration, Refugees and Citizenship Canada (IRCC) announced the start of the new Immigration pathway for residents of Hong Kong. Beginning on February 8, 2021, Hong Kongers may apply for open work permits for up to 3 years if they graduated with a Canadian post-secondary diploma or degree in the last 5 years. Those who are in Canada are allowed to apply from within Canada. In the coming months, IRCC will also introduce two other pathways to permanent residence for young Hong Kong residents. The first will target Hong Kong residents with one year of Canadian work experience and the second will be intended for those who graduated from a post-secondary institution in Canada.

Canada is the fifth-largest destination for Italian immigrants
The face of Italian immigration has changed over previous generations. The Italian National Statistics Institute ISTAT released a study on Italian emigration in 2019. Researcher Francesca Licari said emigration from Italy had increased over 2018. 180,000 Italians left Italy in 2019, an increase of 14.4% over 2018. 75% were over 25 years old and over 30% had at least one university degree. Delfina Licata of the Migrantes Foundation confirmed that emigration had increased and that the profile of emigrants had changed. They are more educated, older and have families. The greatest proportion comes from Lombardy, with Sicily and Veneto in second place. The leading settlement countries were the UK and Germany. Canada was in fifth place, with 1,286 Italians immigrating to Canada in 2019. Rome and Ottawa recently signed an agreement for the International Experience Canada program, which has not entered into effect yet.

Will British Columbia reinstate the immigration ministry?
Activists in British Columbia urge the provincial government to establish the provincial immigration department in order to ensure better management over the attraction and settlement of immigrants. In 2020, BC welcomed 44,000 newcomers, being only behind Ontario. According to Chris Friesen, director of Settlement Services for the Immigrant Services Society of British Columbia (ISSofBC), provinces could play a more proactive role and should pivot to a forward-looking, projection-based, multi-year plan of immigration. The BC immigration ministry was merged with other departments in the early 2000s. Activists recommend re-establishing it along with creating a five-year provincial immigration plan.