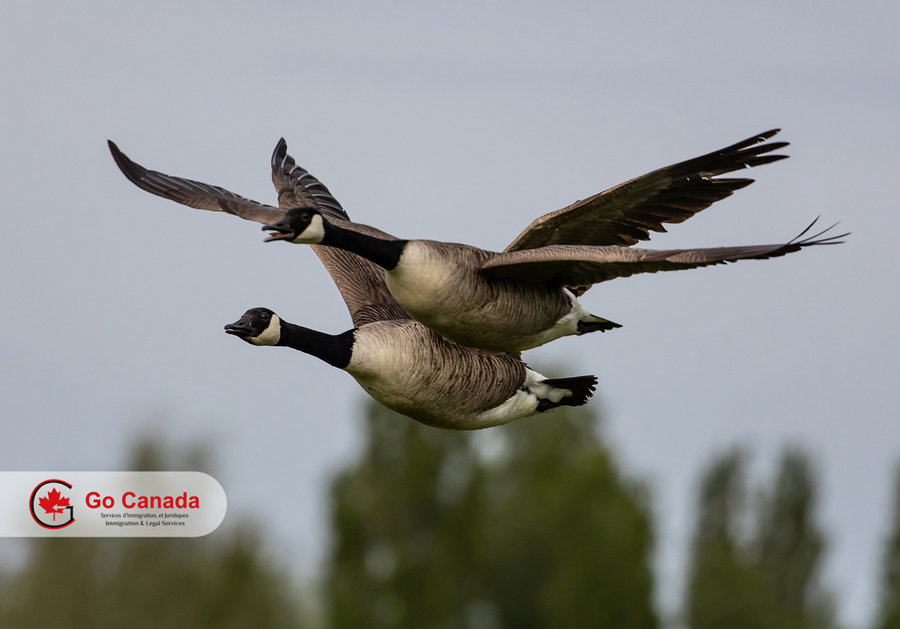 Canada extended travel restrictions for flights from India again
On August 9, 2021, the Government of Canada extended travel restrictions for all direct passenger and business flights from India until August 21, 2021. According to a Transport Canada media release, only cargo operations, medical transfers, or military flights are allowed to go directly between Canada and India. To enter Canada, travellers from India must take an indirect route and provide a pre–arrival test from a third country, taken within 72 hours of their final departure to the country, regardless of immigration status.

Canada invited 317 candidates under the International Experience Canada
Over the last week, the Immigration, Refugees and Citizenship Canada (IRCC) held the second draw in the pools of the International Experience Canada (IEC) program. From August 3 to August 6, Canada invited 317 young foreigners to apply for an IEC open work permit. As of August 6, there are 20,801 candidates registered in the pool, waiting for the invitation. In this round, there were 25 ITAs for Australia, 1 ITA for Chile, 3 ITAs for Croatia, 11 ITAs for the Czech Republic, 2 ITAs for Denmark, 131 ITAs for France, 21 ITAs for Germany, 5 ITAs for Greece, 7 ITAs for Hong Kong, 26 ITAs for Ireland, 4 ITAs for Italy, 7 ITAs for Japan, 13 ITAs for South Korea, 1 ITA for Latvia, 4 ITAs for the Netherlands, 2 ITAs for New Zealand, 1 ITA for Portugal, 1 ITA for Slovakia, 11 ITAs for Spain, 3 ITAs for Sweden, 4 ITAs for Switzerland, 9 ITAs for Taiwan, and 25 ITAs for the United Kingdom. In total, Canada issued 15,464 ITAs under the IEC in 2021.