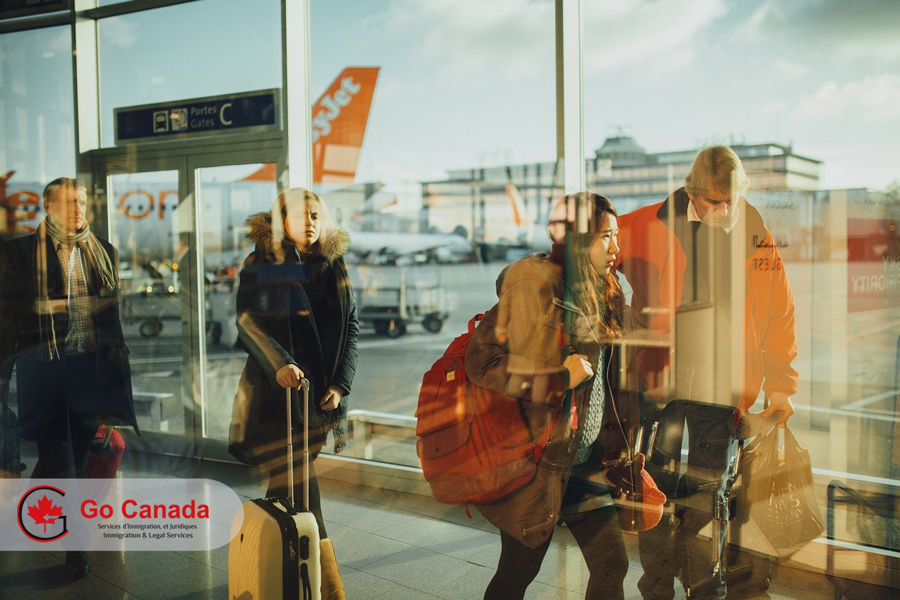 IRCC issued 8,002 ITAs in the International Experience Canada
During January 27-31, 2020, Canada held new rounds of Invitations to Apply (ITA) for the Work Permit in the International Experience Canada (IEC) program. In the last week of January, Immigration, Refugees and Citizenship Canada (IRCC) invited 8,002 candidates. Among them, the government invited big groups of candidates from such countries as Australia (293), France (1,142), Germany (274), Ireland (696), Japan (445), South Korea (2,500), Spain (525), and Taiwan (400). The remaining 1,727 ITAs were issued to candidates from the other participating countries. In total, Canada sent ITAs to 31,034 young foreign nationals in the IEC’s 2020 season.

42% of November immigrants settled in Ontario
Ontario remains the most popular destination for Canadian immigrants. According to the figures by IRCC, Canada admitted 25,100 new Permanent Residents in November 2019 and 10,635 (42.37%) of them had chosen to settle in Ontario. If we compare this figure to data from eleven months of 2019 – this number will be even bigger – 45% of new PRs immigrated to Ontario. British Columbia admitted 3,810 (15.18%) immigrants in November; Quebec welcomed 3,655 (14.56%) newcomers; Alberta was the fourth most popular destination for immigrants – 3,245 (12.93%). 1,350 newcomers settled in Manitoba; another 1,090 new Canadians favoured Saskatchewan. The four Atlantic Provinces combined greeted 1,255 immigrants: Nova Scotia – 505; New Brunswick – 420; Newfoundland and Labrador – 170; and Prince Edward Island – 160. The northern territories became home for 60 immigrants: – Yukon admitted 35, Northwest Territories accepted 20 immigrants, and Nunavut welcomed 5 newcomers. So far, Canada admitted 320,300 Permanent Residents in 2019.

Difference between universities and colleges
Some prospective international students have been struggling to define the similarities and differences between universities and colleges. A university is a higher education institution that provides teaching, research and authorized degrees. Modern universities usually include undergraduate programs that offer bachelor’s degrees. There are different colleges and departments, and a graduate school or institute that offers master and doctoral degrees. Undergraduate degrees usually take 3-4 years to complete. In Canada, colleges generally refer to institutions that offer vocational and professional courses. Some colleges can also award bachelor’s degrees. Generally, college diploma courses are 2 or 3 years, with some undergraduate courses being 4 years. It also includes skills training and internship requirements. In addition, some colleges offer various certification courses. There is always a misunderstanding that colleges are worse than universities, but this is not true. In Canada, many well-known colleges have high requirements for students’ language, high school average scores, and even single subject scores.

Security checks involve multiple organizations
Individuals who have gone through the immigration application process know how gruelling it is. Even if the applicant successfully brings their IELTS score to the highest possible, successfully secures a provincial nomination, or works long enough to qualify for immigration, there will still be 5% to 10% of newcomers who may run into this unfortunate situation: security checks. The security check is a painful process. Although more than 99% of applicants pass this final phase, it takes about 6 to 12 months to complete. For some others, it may take one to two years. Comprehensive security screening is mainly conducted by the Canadian Security Intelligence Service (CSIS). However, it also includes screening by Immigration, Refugees, and Citizenship Canada (IRCC), Canada Border Service Agency (CBSA), and Royal Canadian Mounted Police (RCMP).