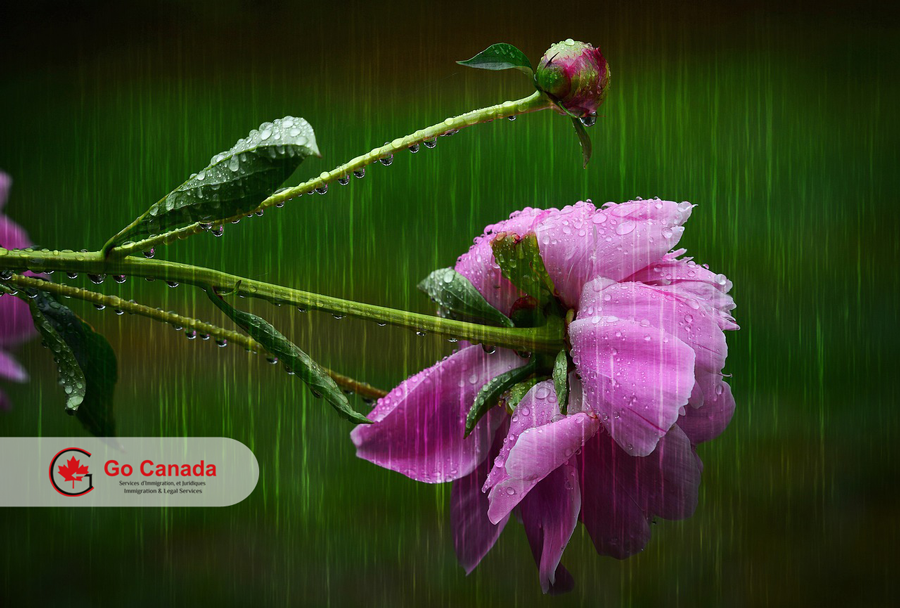 IRCC issued 506 ITAs under the International Experience Canada
Over the last week, the Department of Immigration, Refugees and Citizenship (IRCC) conducted new rounds of invitations in the pools of the International Experience Canada (IEC) program. From June 28 to July 2 Canada invited 506 young foreigners to apply for an IEC open work permit. As of July 2, there are 18,137 candidates registered in the pool, waiting for the invitation. In this round, there were 21 ITAs for Australia, 6 ITAs for Belgium, 13 ITAs for Chile, 1 ITA for Costa Rica, 17 ITAs for the Czech Republic, 2 ITAs for Denmark, 172 ITAs for France, 46 ITAs for Germany, 4 ITAs for Greece, 10 ITAs for Hong Kong, 67 ITAs for Ireland, 4 ITAs for Italy, 10 ITAs for Japan, 21 ITAs for South Korea, 5 ITAs for the Netherlands, 6 ITAs for New Zealand, 1 ITA for Norway, 5 ITAs for Portugal, 5 ITAs for Slovakia, 18 ITAs for Spain, 3 ITAs for Sweden, 7 ITAs for Switzerland, 7 ITAs for Taiwan, and 57 ITAs for the United Kingdom. In total, Canada issued 12,519 ITAs under the IEC in 2021.

Canada updated the amount for proof of funds for skilled immigrants
On July 5, 2021, the Government of Canada updated the minimum amount that is required for skilled immigrants to prove in order to immigrate and settle in Canada. Applicants who need to update settlement fund numbers in their Express Entry profiles must update the number of funds no later than July 15, 2021. Applicants of the Federal Skilled Worker Program and Federal Skilled Trades Program must indicate proof of funds to meet the minimum requirements. To calculate the amount of money, applicants must include themselves and their family members.

Some francophone immigrants leave Quebec for other provinces
Some francophone immigrants leave Quebec to settle in other provinces as a result of application processing delays. They choose to take advantage of the new immigration pathways launched by Ottawa that allow up French-speaking essential workers and international students to settle in provinces other than Quebec. Instead of waiting over three years to be accepted as a permanent resident, as is the case of Quebec, French-speaking immigrants eligible for the federal program only have to wait six months to be accepted into the new pathways. Currently, more than 51,000 applicants are awaiting permanent residency in Quebec.