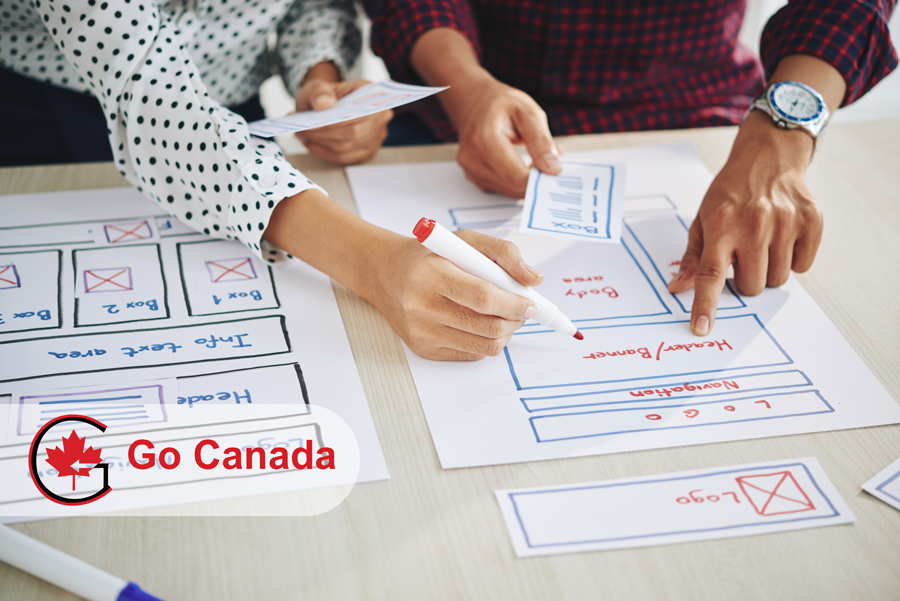 IRCC has updated document requirements and exemptions for TRV applications
On November 27, 2019, Immigration, Refugees and Citizenship Canada (IRCC) published an update of the instructions on document requirements and exemptions when submitting a temporary resident visa application. All instructions have been merged into one comprehensive instruction guide. The update provides additional information concerning minors, exemptions, and the documents required when submitting an application for a temporary resident visa.

Punjabis are continuing to seek asylum in Canada
People from many countries keep coming to Canada and filing their asylum applications all year round but over the last few months, Punjabi and Gujarati people from India have been filing their asylum applications in Canada in large numbers. Up until October 31, 2019, a total of 23,660 people applied for asylum in Canada. 6,535 people had filed their asylum applications after arriving at Canadian airports and the largest number (3,170) of such applications were filed at the international airport in Montreal, Quebec. Toronto’s international airport is ranked second where 2,985 people have applied for asylum. It is surprising that about 17,105 people have sought asylum in Canada after crossing the border from the US. Every year 1,400 to 6,000 people from India file refugee cases in Canada and the largest number among them are from Punjab.