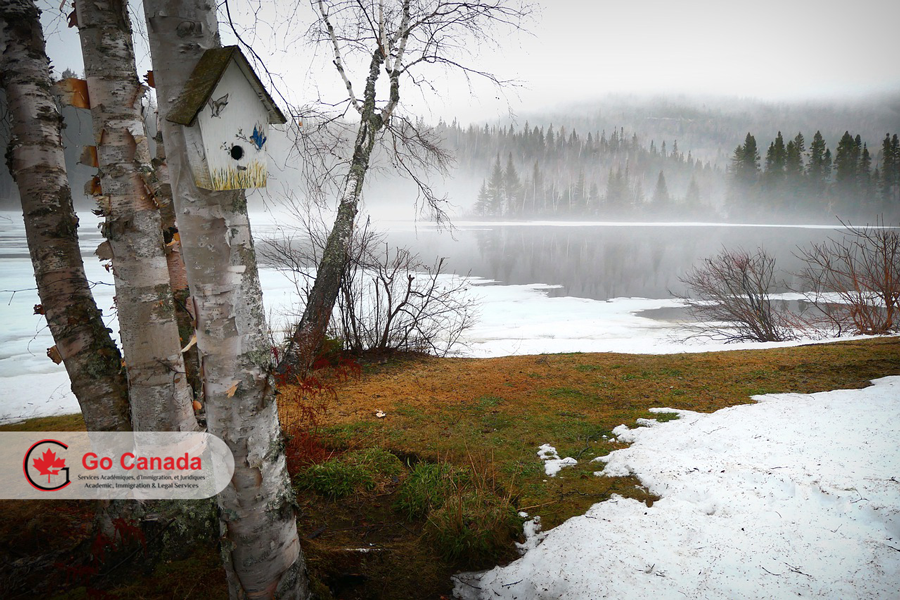 IRCC issued 284 ITAs in the Express Entry draw #180
On March 31, 2021, Immigration, Refugees and Citizenship Canada (IRCC) held a new round in Express Entry. In draw #180, IRCC targeted candidates under the Provincial Nominee Program. This time the Immigration Department invited 284 provincial candidates, and the cut-off score in this round was 778 points, 96 points more compared to the previous PNP-specific draw that was held on March 17. The tie-breaking rule for this round March 16, 2021 at 16:09:32 UTC. As of March 29, 2021, there are 165,476 profiles registered in the pool, 3,356 profiles more compared to the previous update. In total, Canada invited 44,124 foreign nationals to apply for permanent residence through Express Entry in 2021.

IRCC to offer refunds to applicants in several programs
On March 31, 2021, Immigration, Refugees and Citizenship Canada (IRCC) announced the implementation of the new policy in accordance with the Service Fees Act. The new policy which comes into force on April 1, will provide partial refunds to applicants for the Right of Citizenship fee, the International Experience Canada (IEC) program participation fee, and certain passports-related fees if the internal IRCC processing standards have not been met. The refunds will be automatically provided to the clients by July 1. The refund for the Right of Citizenship fee will be 25% if the delay is less than 4 months and 50% if more than 4 months. The Right of Citizenship service standard time is 4 months. As for the IEC, the refund will be 25% for the delay of 28 calendar days or fewer, and 50% for the delay over 29 days. The service standard for IEC is 56 days.

MIFI launched the new immigration pilot in Quebec
On March 31, 2021, the Quebec Ministry of Immigration (MIFI) announced the launch of the second new pilot program – the Orderlies Pilot program. This pilot program leads to permanent residency in the country for foreign workers working as orderlies in Quebec. According to MIFI, the pilot will reduce the labour shortages in this field. MIFI is going to accept applications from March 31 to October 31, 2021. The provincial government hopes to attract 550 individuals and their family members in 2021. The pilot will last until 2026. On April 22, 2021, MIFI plans to launch the third pilot program intended for workers in the artificial intelligence (AI), information technologies and visual effects (IT/VE) sectors.

Canada updated instructions regarding several immigration-related aspects
On March 31, 2021, Immigration, Refugees and Citizenship Canada (IRCC) published an update regarding the validity of the medical examination for applicants for temporary residence. Some applicants may be unable to travel before the expiry of their medical examination. Thus, port of entry officers may use the facilitation letter and include the expiry date as a means of informing applicants of their medical examination expiry date. In addition, IRCC released new instructions on the exemptions for biometric information collection for those who are unable to collect one or both pieces of biometric information. The government also updated the step-by-step guide for biometric collection.