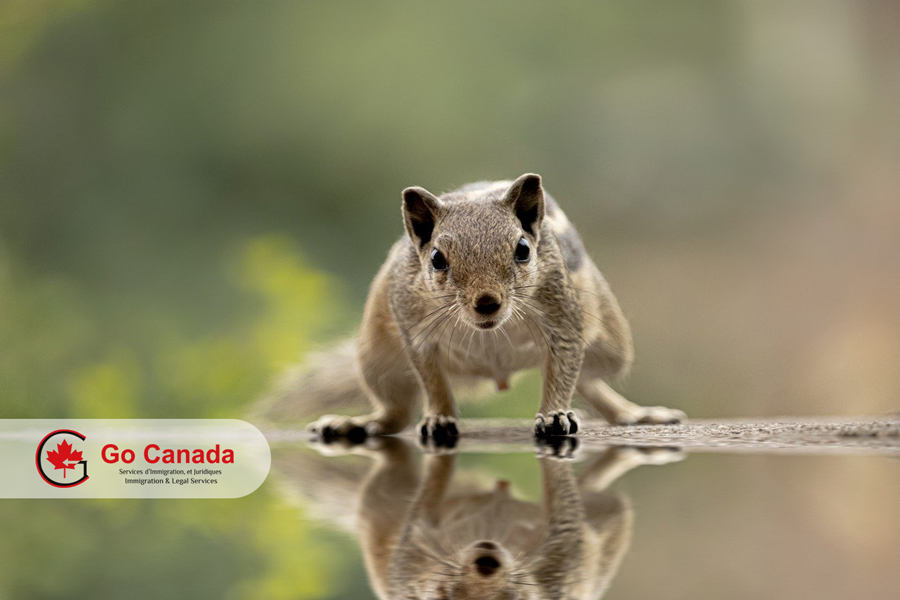 IRCC issued 2,016 invitations under the International Experience Canada
Over the last week, the Immigration, Refugees and Citizenship Canada (IRCC) held new draws in the pools of International Experience Canada (IEC). From October 18 to October 22, Canada invited 2,016 young foreigners to apply for an IEC open work permit. As of October 22, there are 33,094 candidates registered in the pool, waiting for the invitation. In this round, there were 1 ITA for Andorra, 83 ITAs for Australia, 5 ITAs for Austria, 30 ITAs for Belgium, 2 ITAs for Costa Rica, 4 ITAs for Croatia, 39 ITAs for the Czech Republic, 7 ITAs for Denmark, 3 ITAs for Estonia, 696 ITAs for France, 99 ITAs for Germany, 8 ITAs for Greece, 12 ITAs for Hong Kong, 185 ITAs for Ireland, 42 ITAs for Italy, 75 ITAs for Japan, 190 ITAs for South Korea, 3 ITAs for Latvia, 11 ITAs for Lithuania, 1 ITA for Luxembourg, 18 ITAs for the Netherlands, 24 ITAs for New Zealand, 3 ITAs for Norway, 23 ITAs for Poland, 21 ITAs for Portugal, 1 ITA for San Marino, 17 ITAs for Slovakia, 2 ITAs for Slovenia, 57 ITAs for Spain, 4 ITAs for Sweden, 7 ITAs for Switzerland, 83 ITAs for Taiwan, and 260 ITAs for the United Kingdom. In total, Canada issued 26,618 ITAs under the IEC in 2021.

Canada may extend the pathway to permanent residency
Minister of Immigration, Refugees and Citizenship Canada (IRCC), Marco Mendicino told in an interview that IRCC may extend the temporary resident to permanent residency pathway to give more temporary foreign workers an opportunity to become permanent residents. The pathway that was announced in May 2021 will expire on November 5. Mendicino also added that he thinks of future versions of the program that will be expanded to include refugee claimants, who get work permits while awaiting a verdict on their claims.

New Brunswick no longer accepts employer designation applications under AIPP
New Brunswick stopped the intake for the Atlantic Immigration Pilot Program (AIPP), which was developed for the province’s employers to hire foreign skilled workers and international graduates living and working in New Brunswick. Current Designated employers endorsing candidates through the AIPP have time until November 21st, 2021, since after that time, the province will not accept employer designation applications under AIPP. The province also announced that the new Atlantic Immigration Program will be launched in early 2022.

Ontario may lift language and license requirements for in-Canada immigrants
On October 21, 2021, the Government of Ontario announced intentions to ease internationally-trained immigrants to start careers in their profession. If passed, the proposal will lift the requirement for Canadian work experience when applying for licenced professions such as law, accounting, architecture, engineering, electrical, or plumbing. The province also may remove the language proficiency requirement to avoid duplication and address the labour shortage in the province, as well as help internationally-trained immigrants build better lives for themselves and their families.