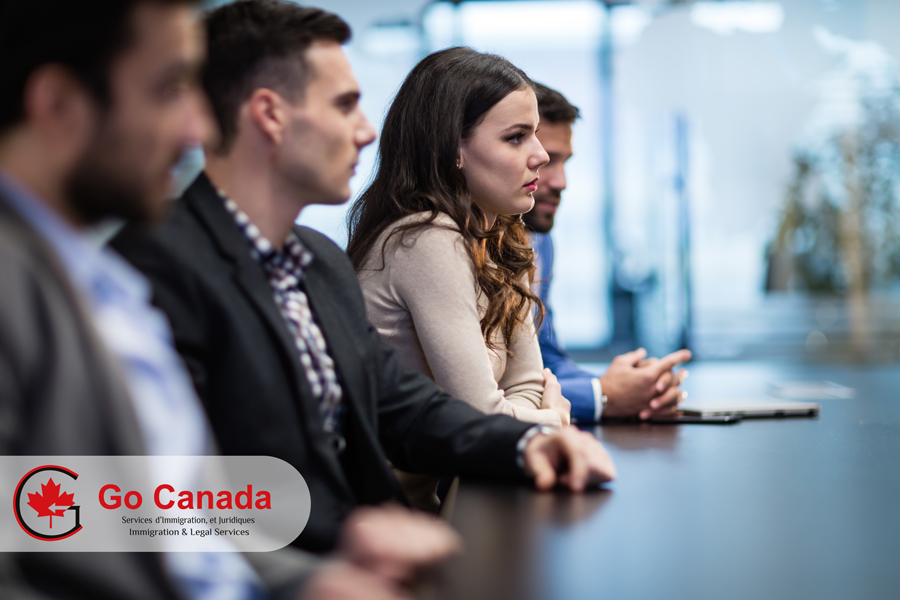 Ontario needs a regional immigration strategy
The remote communities in Ontario could benefit from the influx of immigrants that are disproportionately settling in the Greater Toronto Area. The study by the Conference Board of Canada said the number of newcomers settling in Ontario last year starkly illustrates the disparity between the GTA and the rest of the province, noting the current settlement levels have potential to strain the resources of the provincial capital while preventing other regions from reaping rich economic rewards. The Conference Board urged all levels of government to address this imbalance as 106,000 Ontario immigrants settled in Toronto and its suburbs in 2018, representing 77% of all newcomers in the province. The rest of Ontario welcomed only 31,000 immigrants. The report called for Ontario to reform its Ontario Immigrant Nominee Program (OINP), to focus more on remote and less populated areas.

Quebec has accepted 30% fewer immigrants
Since the Coalition Avenir Quebec (CAQ) with their anti-immigration stance took power, the number of immigrants to Quebec fell by more than 30%. According to IRCC data, Quebec has accepted 32% fewer immigrants in the first six months of 2019, compared with the same period in 2018. Within the economic category, the province has so far accepted 41% fewer skilled workers than it did in the first six months of last year, running contrary to the government’s stated goals.

Smaller cities better equipped to welcome refugees and new immigrants
According to a study by Sandeep Agrawal, director of the School of Urban and Regional Planning at the University of Alberta, smaller communities were found to be more efficient in settling refugees and new immigrants in terms of social inclusion and specific aid services. The Alberta government is unveiling new plans to help newcomers settle in urban areas, and many prospective immigrants are showing more interest in it.