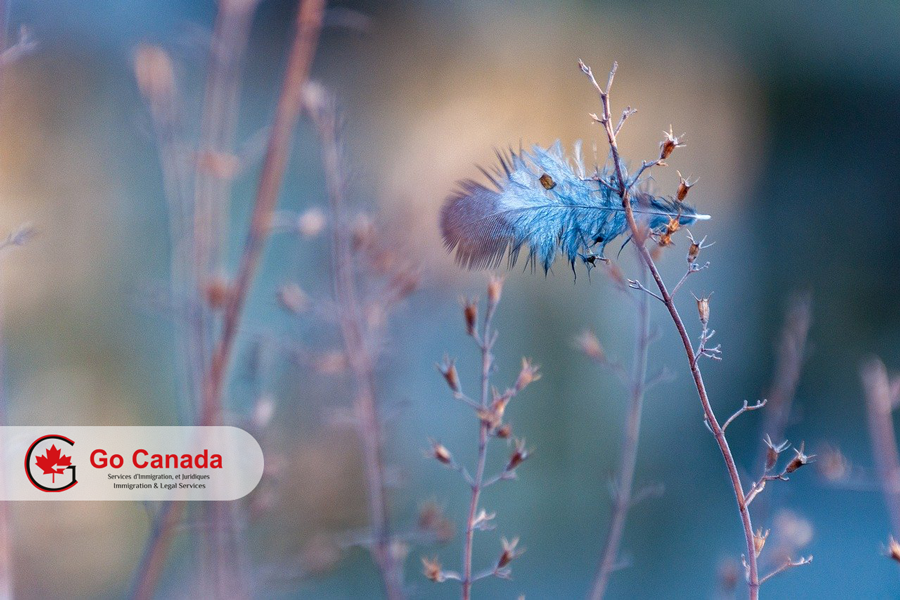 IRCC invited candidates under the new PNP-targeted Express Entry draw
On February 16, 2022, Immigration, Refugees and Citizenship Canada (IRCC) issued 1,082 Invitations to Apply (ITA) to candidates under the Provincial Nominee Program (PNP) in the new PNP-targeted draw. In round #216, the cut-off score was 710 points, 36 points more compared to the previous PNP draw. The tie-breaking rule for this round was October 7, 2021 at 11:36:55 UTC. As of February 15, 2022, there are 198,061 profiles registered in the Express Entry pool, 401 more compared to the previous update. In 2022, Canada issued 3,580 ITAs through Express Entry.

All Canadian airports will start to receive international passenger flights
On February 15, 2022, the Government of Canada announced that Travel Health Notice has been adjusted from Level 3 to Level 2. With this adjustment, the Government removed its advice for Canadians to avoid travel for non-essential purposes. In addition, starting from February 28, 2022, Transport Canada’s Notice to Airmen (NOTAM) restricting foreign passenger flights’ arrival in Canada will expire. International flights carrying passengers will be permitted to land at all Canadian airports capable to receive international flights.