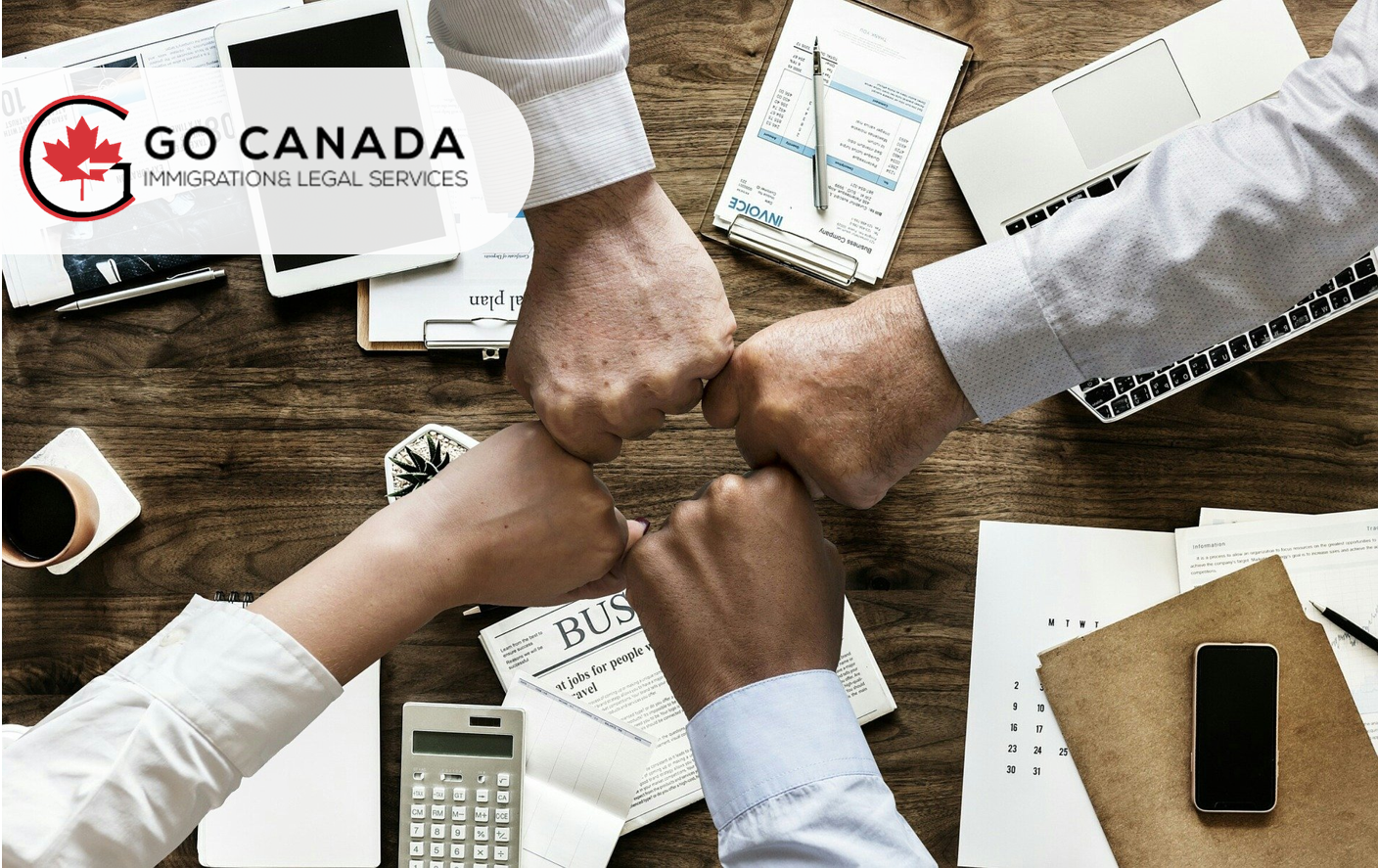 Alberta updated the AAIP inventory
On June 8, 2022, Alberta published the update of the inventory of the Alberta Advantage Immigration Program (AAIP). According to the new update, there were around 1,100 Alberta Opportunity Stream applications and 650 Expressions of Interest in the Alberta Express Entry pool. Immigration, Refugees and Citizenship Canada (IRCC) provided 6,250 nomination certificates to Alberta in 2021 for nominations under the Alberta Advantage Immigration Program (AAIP), and the AAIP has issued all 6,250 certificates last year. For 2022, nomination limits have not been published yet. In 2022, Alberta has already invited 2,050 candidates.

Canada updated instructions for the spouse or common-law partner in Canada class
On June 8, 2022, the Government of Canada updated instructions regarding determining membership in the spouse or common-law partner in Canada class. The revised instructions for circumstances when there is a relationship breakdown and the primary applicant (sponsored spouse) wishes to proceed with their permanent residence application. The conversion to humanitarian and compassionate grounds is applicable for these cases. In addition, the instructions have been updated to include further clarification on these cases under the exemption from the requirement to have temporary resident status.