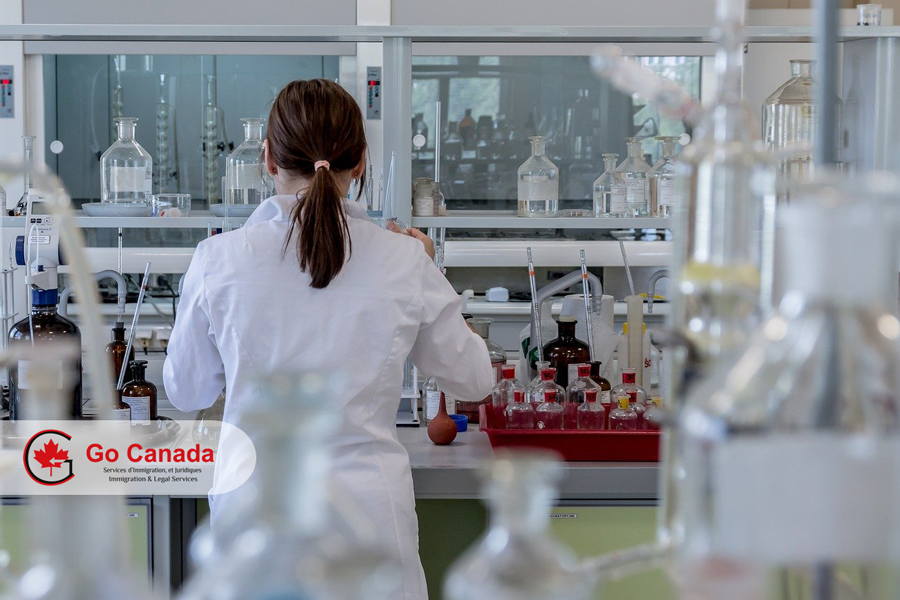 11 May IRCC invited 667 candidates under the International Experience Canada

IRCC invited 667 candidates under the International Experience Canada
Over the last week, the Canadian Immigration Department held new invitation rounds in the pools of the International Experience Canada (IEC) program. From May 3 to May 7, Canada issued 667 Invitations to Apply (ITA) for an IEC open work permit. As of May 7, there are 15,532 candidates registered in the pool, waiting for the invitation. In this round, there were 25 ITAs for Australia, 9 ITAs for Belgium, 101 ITAs for Chile, 11 ITAs for Costa Rica, 28 ITAs for the Czech Republic, 8 ITAs for Denmark, 188 ITAs for France, 9 ITAs for Greece, 11 ITAs for Hong Kong, 81 ITAs for Ireland, 6 ITAs for Italy, 16 ITAs for Japan, 34 ITAs for South Korea, 1 ITA for Luxembourg, 9 ITAs for the Netherlands, 2 ITAs for New Zealand, 10 ITAs for Portugal, 10 ITAs for Slovakia, 14 ITAs for Spain, 4 ITAs for Sweden, 9 ITAs for Switzerland, 15 ITAs for Taiwan, and 66 ITAs for the United Kingdom. In total, Canada issued 7,617 ITAs under the IEC in 2021.

Canada will grant permanent residency for caregivers whose applications were not processed in 2020
Immigration, Refugees, and Citizenship Canada (IRCC) will grant permanent residency for caregivers who applied under the Home Child Care Provider Class or the Home Support Worker Class in 2020, but whose application was not entered into processing because of the delays related to the COVID-19 pandemic. Permanent resident (PR) status will be granted to foreign nationals who meet specific eligibility criteria and conditions. The PR status will be issued to foreign nationals who in 2020, have submitted an application under the two classes, and whose application was not reviewed during that year. This public policy will prevent multiple-year processing delays, and positively impact future processing limits, as well as the caregivers and the families who employ them.