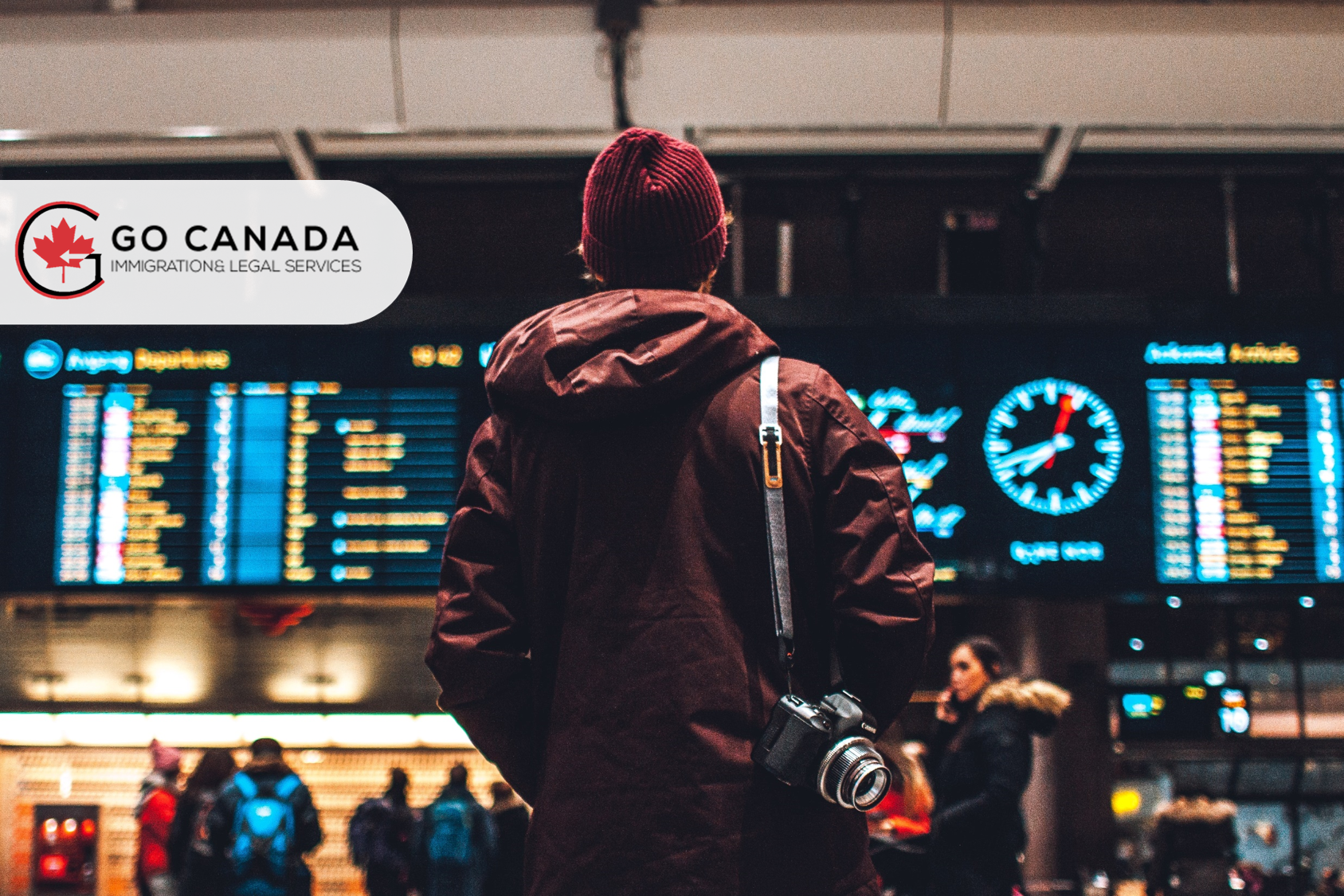 2022 had the highest share of the older working-age population
As of 2022, one-fifth of Canadians within the working population was between 55 to 64 years old – indicating that they are reaching retirement. There was only a 6% growth rate for children under 15 compared to an increase six times greater among those 65 and older, resulting in a total count of 6 million seniors. Canada’s workforce is undeniably aging as the number of individuals nearing retirement age grows, and the number of young people entering the labour force remains stagnant.