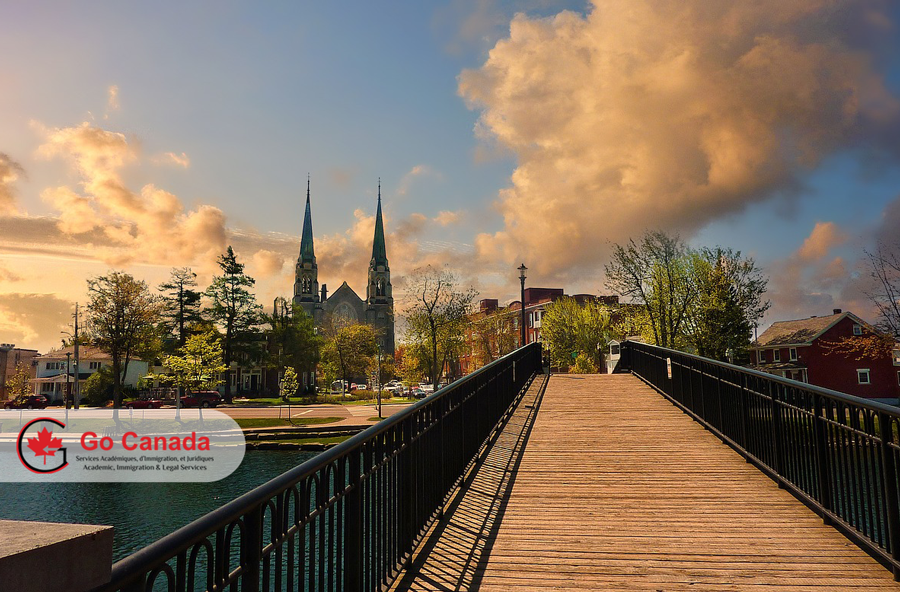 IRCC invited 5,000 CEC candidates in the Express Entry draw #181
On April 1, 2021, the Department of Immigration (IRCC) held a new Express Entry draw for candidates in the Canadian Experience Class (CEC) Program. In round #181, Canada issued 5,000 Invitations to Apply for permanent residence and the lowest score dropped to 432 points, seventeen points fewer compared to round #179. The tie-breaking rule for this round was February 16, 2021 at 09:51:22 UTC. In total, IRCC already issued 49,124 invitations to apply in eleven draws of Express Entry. The last all-programs draw occurred on December 23, 2020.

Quebec invited 95 persons in the first round of Arrima in 2021
On March 30, 2021, the Quebec Ministry of Immigration (MIFI) published the results of the second invitation round in Quebec’s online system Arrima conducted in 2021. MIFI invited 208 candidates to apply for a Quebec Selection Certificate under the Quebec Skilled Worker Program. Candidates invited in this round either had a validated offer of employment in the province or are specific foreigners mentioned in Section 26 of the Quebec Immigration Regulation such as diplomats, the staff of the intergovernmental organizations, consular officers, and diplomats. In total, Quebec invited 303 candidates through the Arrima in 2021.

Quebec announced changes to its business immigration programs
On March 31, 2021, the Government of Quebec announced changes to its business immigration programs. In the Entrepreneur Program (Stream 2), Quebec removed the requirement for start-up and security deposits. This regulation will be applied to applications received before November 1, 2020. Nevertheless, the Entrepreneur program is postponed until November 1, 2021. In addition, the Quebec Ministry of Immigration (MIFI) announced the Quebec Immigrant Investor Program (QIIP) will remain on hold until March 31, 2023. This step is implemented to finalize the planned modification of this program in order to better meet the needs of the province.