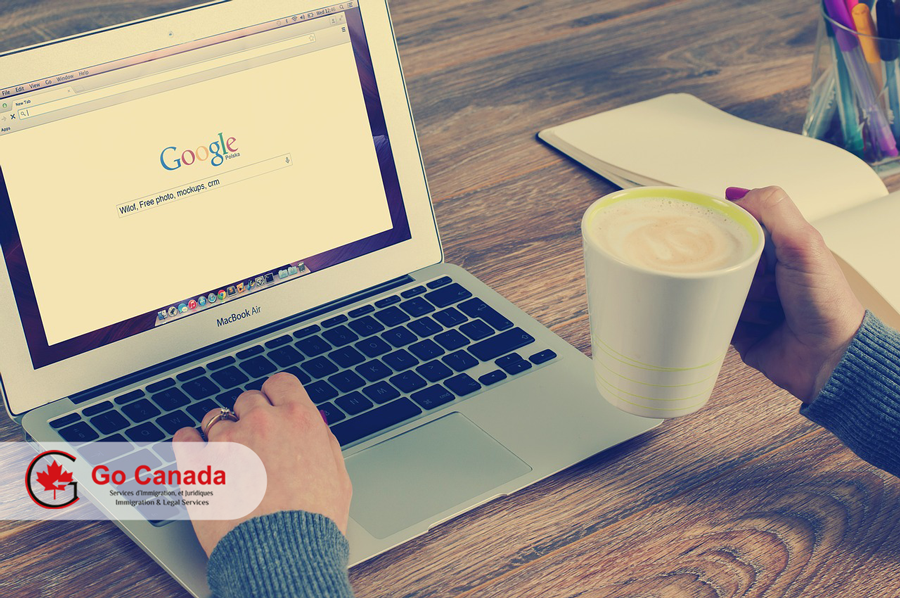 IRCC invited 4,200 candidates in the Express Entry draw #163
On September 16, 2020, Immigration, Refugees and Citizenship Canada (IRCC) conducted a new all-programs draw in the Express Entry. In round #163, the government again issued 4,200 Invitations to Apply (ITA) for permanent residence to candidates in the Federal Skilled Workers programs, Federal Skilled Trades, Canadian Experience Class and Express Entry aligned provincial programs. The cut-off score in this round was 472 points, three points lower than in draw #162. The tie-breaking rule for this round was March 09, 2020 at 13:03:40 UTC. As of September 14, 2020, there are 144,018 profiles registered in the system, 1,826 more compared to the previous update. This is the first significant increase in the number of registered candidates since the outbreak of the COVID-19 pandemic. In 2020, Canada issued 74,150 ITAs in 30 rounds of Express Entry.

Alberta updated the AINP inventory
On September 16, 2020, Alberta released a new update of the Alberta Immigrant Nominee Program (AINP) inventory. As of September 15, the province received 1,450 applications that are waiting for the eligibility assessment under the Alberta Opportunity Stream (AOS). All applications were received before April 22, 2020. In the pool of the Alberta Express Entry Stream, currently, there are 150 Expressions of Interest. AINP invited 1,933 Express Entry candidates in this stream to apply for a provincial nomination. However, since June 17, there were no new invitation rounds.