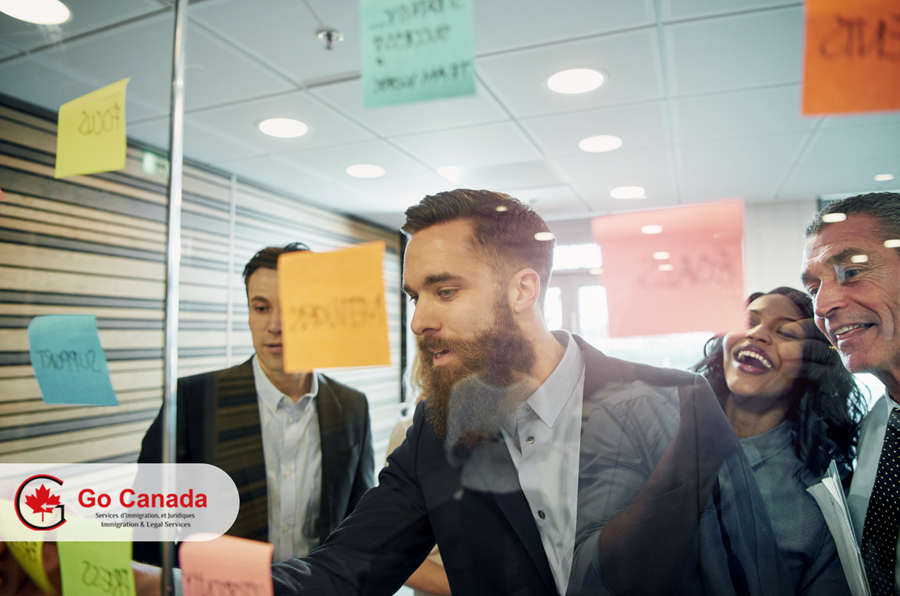 IRCC invited 3,900 candidates in the new Express Entry draw
On March 4, 2020, Immigration, Refugees and Citizenship Canada (IRCC) held the fifth Express Entry invitation round in 2020. In round #138, Canada issued 3,900 Invitations to Apply (ITA) for permanent residence, 600 ITAs less than in the previous round. The Comprehensive Ranking System cut-off score in this draw was 471 points, one point more than two weeks ago. The tie-breaking rule for this round was February 24, 2020, at 06:02:57 UTC. As of March 3, 2020, there are 145,436 profiles registered in the pool, 1,394 more compared to the previous round. The number of candidates with the CRS score in the range 451-600 is 21,905. At this point, IRCC does not provide a detailed breakdown of the scores within the range, thus we cannot find out if the number of candidates with very high points has reduced. This means we cannot predict a reduction of the cut-off score in the next rounds. To date, Canada issued ITAs to 18,700 candidates in 2020.

Ontario received 1322 registrations in the Employer Job Offer streams
On March 4, 2020, the Ontario Immigrant Nominee Program published the official results of the registration round for the Employer Job Offer: International Student and Foreign Worker Streams, that occurred yesterday. In total, the OINP received 1322 successful registrations in both streams. Candidates who registered in the system now have 14 days to submit a full application. The OINP also announced that both streams will reopen in 2020. In 2018, OINP issued 1,254 invitations in the International Student Stream and 934 invitations in the Foreign Worker Stream. As for 2019, the final figures have not been published yet.

Do immigrants pass on their native languages through generations?
In 2006, the four immigrant languages transmitted between generation most often were Armenian, Punjabi, Bengali and Urdu. In 1981, 41% of mothers had passed on their native languages to their children. Twenty-five years later, in 2006, 23% of first-generation female immigrants who had been transmitted their own mother’s native tongue would, in turn, have passed it on to their children. In the 2006 Census, immigrant languages were passed on to 55% of Canadian-born children under 18 years of age group – an increase of 14% from 1981. The intensity of native language transmission increased in the majority of the twenty language groups. The only languages for which the trend was different were primarily European languages such as Portuguese, Italian, Greek, and Czech, as well as Tagalog and Armenian. These languages were passed on at the same intensity as in 1981.