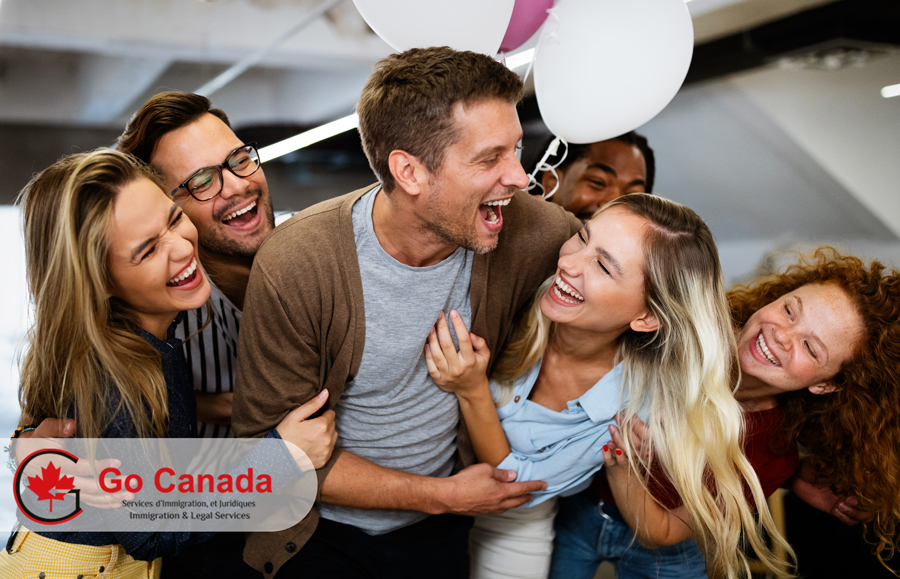 IRCC invited 2,518 candidates in the International Experience Canada
During February 10-14, 2020, Canada invited new groups of candidates in the International Experience Canada (IEC) program. Last week, IRCC issued Invitations to Apply (ITA) for the Work Permit to candidates from such countries as Australia (329), Germany (235), Ireland (678), and New Zealand (108). The remaining 1,168 ITAs were issued to candidates from the other IEC-countries. To date, IRCC issued invitations to 38,516 young foreigners to apply for a Work Permit in the IEC in 2020.

IRCC updated the document requirements for Temporary Resident applications
On February 14, 2020, Immigration, Refugees and Citizenship Canada (IRCC), published an update regarding the inclusion of note about the Statutory Declaration of Common-Law Union [IMM 5409] form into the instructions to document requirements for temporary residents. When submitting an application for a TRV, all applicants must complete, sign and date the Statutory Declaration of Common-Law Union [IMM 5409]. The note suggests candidates refer to the responsible visa office for their region.

RNIP is officially started in five communities
On February 11, 2020, the fifth rural community joined the Rural and Northern Immigration Pilot (RNIP). The pilot was launched in Claresholm, AB. The RNIP in this community was supposed to open January 1, 2020, but due to some organizational delays, Claresholm began to accept applications only now. On February 14, 2020, the Claresholm RNIP Portal was opened so applicants can create a profile. At the same time, at the moment, there are no job postings there. The main criteria to participate in the pilot is to obtain a job offer from the local employer. Claresholm plans to issue a maximum of twenty recommendations during the first year of the pilot. The four other communities where RNIP has begun are Vernon, BC, Sault Ste-Marie, ON, Brandon, MB; and Altona/Rhineland, MB.