IRCC invited 2,155 candidates in the new round of the International Experience Canada

Home > Blog  > IRCC invited 2,155 candidates in the new round of the International Experience Canada 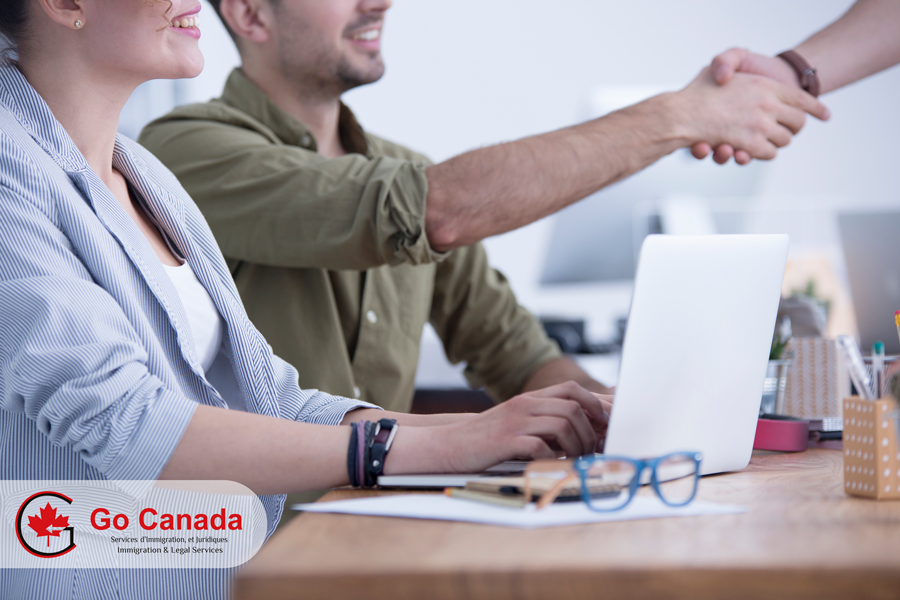 07 Aug IRCC invited 2,155 candidates in the new round of the International Experience Canada

Alberta invited 471 candidates in two draws of the AINP
On July 17 and July 24, 2019, Alberta held two rounds of invitations in the Alberta Express Entry Stream of the Alberta Immigrant Nominee Program (AINP). On July 17, Alberta issued 251 invitations to apply. The lowest score among those who received a Notification of Interest (NOI) Letters was 400 CRS. On July 24, AINP issued 220 invitations to apply with the lowest score of 303 CRS. In total, Alberta invited 651 candidates in the Alberta Express Entry Stream in July, while the total number of invitations in 2019 has reached 4,467 candidates. In addition, Alberta updated information about the inventory of the AINP. As of July 30, AINP issued 3,385 provincial nomination certificates, 297 more since the last update on July 16. 1,560 applications are currently waiting for eligibility assessment. In the Alberta Opportunity Stream, the approximate number of applications waiting for assessment is 975. Those applications were received before April 4, 2019. In the Employer-Driven Stream, there are less than 5 unassessed applications in the International graduate category, and less than 5 applications in the Skilled worker category (all of them were submitted before June 14, 2018).

Quebec published new details about reimbursement for the cancelled applications
On August 1, 2019, the Quebec Ministry of Immigration (MIDI) published instructions for claims for reimbursement of applications submitted under the Regular Skilled Worker Program (RSWP) before August 2, 2018. The candidates who received a letter of eligibility for reimbursement should access the online refund form, enter the requested information, attach the required documents (photocopy of the passport identity page and financial documents) and submit the claim. The refund will be made by bank transfer according to the information provided in the form. MIDI will process the refund as soon as possible. It will refund the fees it collected when the application for a Québec Selection Certificate was submitted.