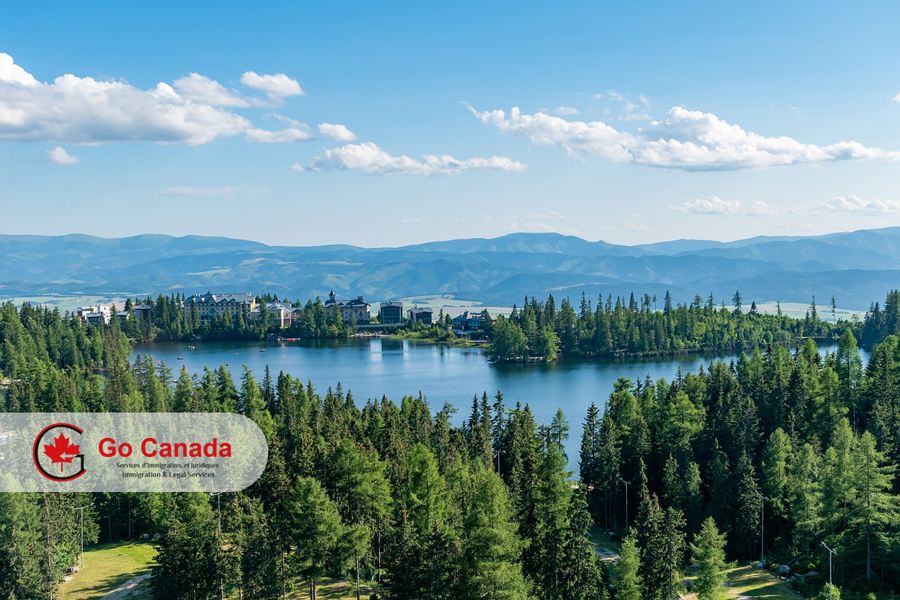 IRCC invited 2,022 candidates under the International Experience Canada
Over the last week, the Immigration, Refugees and Citizenship Canada (IRCC) held new draws in the pools of International Experience Canada (IEC). From October 23 to October 31, Canada invited 2,022 young foreigners to apply for an IEC open work permit. As of October 29, there are 33,253 candidates registered in the pool, waiting for the invitation. In this round, there were 1 ITA for Andorra, 81 ITAs for Australia, 5 ITAs for Austria, 28 ITAs for Belgium, 1 ITA for Chile, 1 ITA for Costa Rica, 3 ITAs for Croatia, 37 ITAs for the Czech Republic, 6 ITAs for Denmark, 4 ITAs for Estonia, 750 ITAs for France, 101 ITAs for Germany, 8 ITAs for Greece, 6 ITAs for Hong Kong, 193 ITAs for Ireland, 40 ITAs for Italy, 75 ITAs for Japan, 180 ITAs for South Korea, 3 ITAs for Latvia, 12 ITAs for Lithuania, 1 ITA for Luxembourg, 18 ITAs for the Netherlands, 25 ITAs for New Zealand, 2 ITAs for Norway, 19 ITAs for Poland, 19 ITAs for Portugal, 16 ITAs for Slovakia, 2 ITAs for Slovenia, 59 ITAs for Spain, 5 ITAs for Sweden, 4 ITAs for Switzerland, 78 ITAs for Taiwan, and 239 ITAs for the United Kingdom. In total, Canada issued 28,373 ITAs under the IEC in 2021.

Canada announced changes to the pre-removal risk assessment for Nicaragua
Nationals of Nicaragua are now exempted from the 12-month bar if their Immigration and Refugee Board or previous pre-removal risk assessment (PRRA) decisions were made between October 30th, 2020 and October 29th, 2021. In general, individuals whose refugee claims were rejected, abandoned, or withdrawn, or those who have previously rejected applications for a PRRA are not eligible to apply for a PRRA for at least 1 year after the final decision. This is also applicable for applicants from Myanmar who receive a final negative decision after October 29, 2021. Before the candidates are deported from Canada, the Canada Border Services Agency (CBSA) will get in touch with eligible individuals from Nicaragua to notify them to apply for a PRRA.

Collective Sponsorship Program is open for Quebec organizations
Organizations (legal persons) and groups of 2 to 5 natural persons of Quebec can begin submitting applications for refugees to the Ministere de l’Immigration, de la Francisation et de l’Integration (MIFI) starting from January 18 to February 16, 2022. The province is planning to accept a maximum number of 825 applications from all sponsors. As in spring 2021, if the number of submitted applications exceeds the maximum number of applications to receive, the province will hold a random draw under the supervision of an external auditor as well as in the presence of witnesses.

Canadian Federal Court supported visa officer’s study permit refusal decision
On October 20, 2021, the Federal Court of Canada dismissed the judicial review of the application of a Russian citizen who applied for a study permit and got rejected. Natalia Bondarenko intended to complete an English language study program in Calgary, and then take a two-year Business Administration diploma program. Then, the applicant applied for a study permit. But after getting a refusal, she sought judicial review of a Visa Officer’s decision. However, the Canadian Federal Court supported the officer’s decision, found it out reasonable. The Applicant provided a letter from her employer which “strongly encouraged” her to take a course in Canada and pointed out an intention to consider re-hire her after returning to Russia. The Court did not consider this as a promise to re-hire and agreed with the officer’s conclusion that the Applicant had weak financial ties to her country.