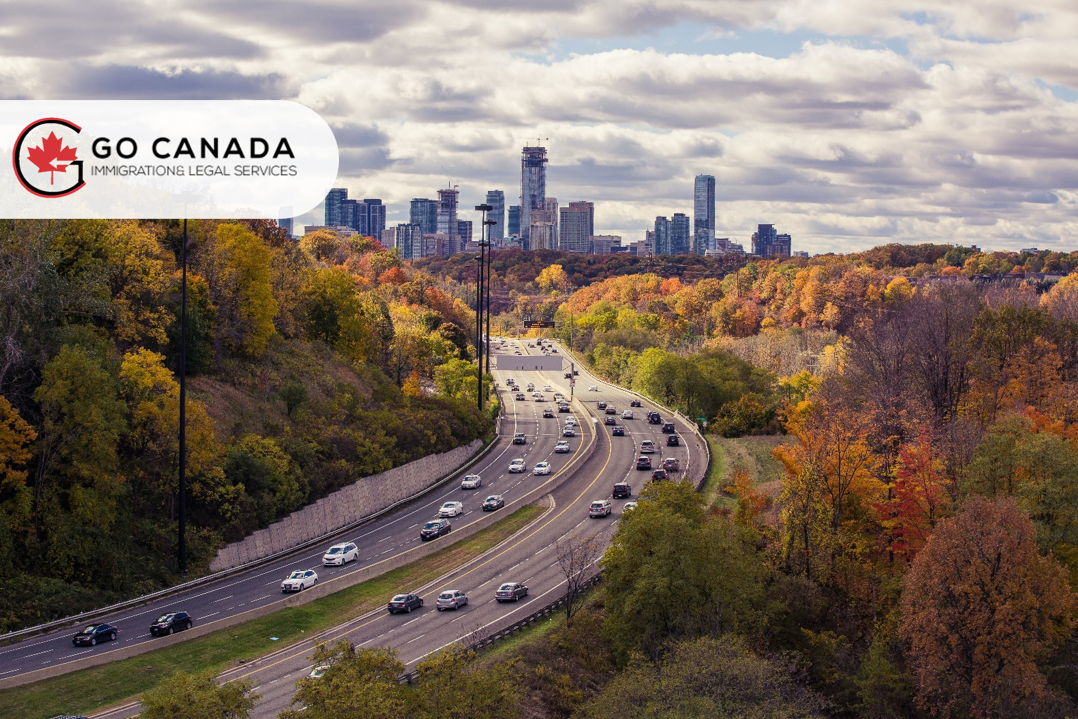 Ottawa to resume random COVID-19 testing at Canadian airports
As of July 19, 2022, fully vaccinated travellers arriving by air in Canada will have to undergo random COVID-19 tests again. Testing will be conducted at Vancouver, Calgary, Montreal, and Toronto’s major airports. Those selected for a random test will receive an email notification within 15 minutes of finishing their customs declaration describing how to get a test. If the result of the arrival test is positive, passengers must spend 10 days in isolation, even if the province or territory’s requirement is less than that.

More Americans move to Canada after Biden’s victory over Trump
The number of Americans leaving the United States to immigrate to Canada has increased even more under Joe Biden’s presidency than it did during the term of Donald Trump. Immigration, Refugees and Citizenship Canada’s (IRCC) website overloaded as “move to Canada” and “immigrate to Canada” surged following election night. The term “immigration to Canada” briefly rose to the top of Google queries in Canada. During the four years of Trump’s presidency, 37,205 Americans became new permanent residents of Canada, on average 771 per month. During Biden’s term in office, 16,385 people made the move to Canada permanently with an average of about 1,024 every month.

Canada does not stop the special immigration pathway for Afghan nationals
The Government of Canada is denying rumours that it is abruptly terminating a special pathway that allows Afghans to flee the Taliban to Canada. According to Emilie Simard, director of issues management and parliamentary affairs at Immigration, Refugees and Citizenship Canada (IRCC), there is no discussion to stop the pathway for Afghan nationals. Canada aimed to bring at least 40,000 vulnerable Afghans to Canada under one of the largest immigration programs around the world. So far, only 16,645 Afghans have been welcomed to Canada under this pathway.