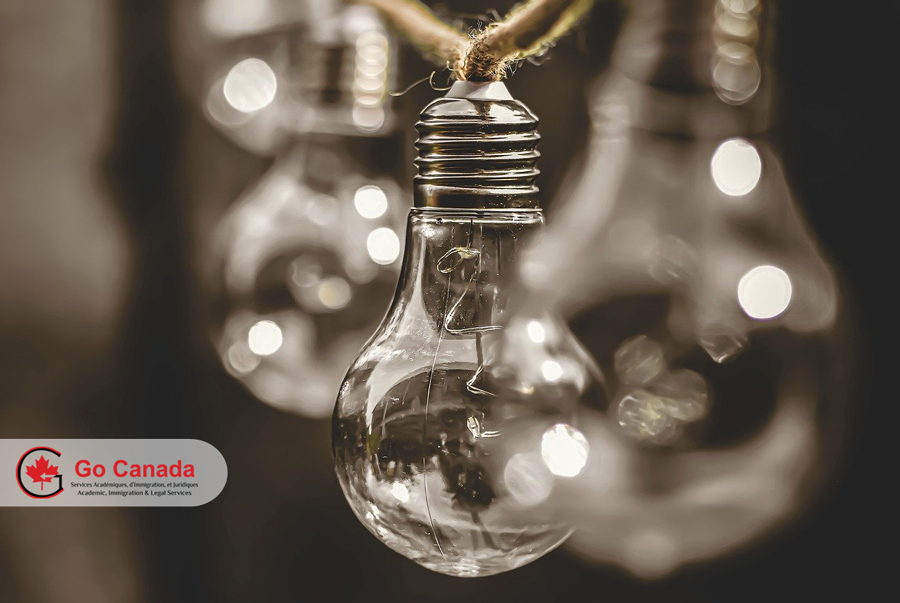 IRCC invited 1,022 invitations under the International Experience Canada
Over the last week, the Department of Immigration conducted new invitation rounds in the pools of the International Experience Canada (IEC) program. From April 19 to April 23, Immigration, Refugees, and Citizenship Canada (IRCC) issued 1,022 Invitations to Apply (ITA) for an IEC open work permit. As of April 23, there are 15,214 candidates registered in the pool, waiting for the invitation. In this round, there were 31 ITAs for Australia, 6 ITAs for Belgium, 243 ITAs for Chile, 10 ITAs for Costa Rica, 40 ITAs for the Czech Republic, 5 ITAs for Denmark, 202 ITAs for France, 9 ITAs for Greece, 16 ITAs for Hong Kong, 231 ITAs for Ireland, 5 ITAs for Italy, 12 ITAs for Japan, 32 ITAs for South Korea, 11 ITAs for the Netherlands, 2 ITAs for New Zealand, 1 ITA for Norway, 19 ITAs for Portugal, 24 ITAs for Slovakia, 19 ITAs for Spain, 3 ITAs for Sweden, 3 ITAs for Switzerland, 19 ITAs for Taiwan, and 82 ITAs for the United Kingdom. In total, Canada issued 6,058 ITAs under the IEC in 2021.

Prince Edward Island applied new travel measures
On April 23, 2021, Prince Edward Island (PEI) announced new measures for people travelling to or from the island. New travel restrictions will be effective from April 24, and in place until at least May 17, 2021. According to new regulations, anyone who has been in Nova Scotia since April 16, 2021, with a same-day travel self-isolation exemption, will have to be tested on day 4 and day 8 following their return to PEI. Same-day travel exemptions will be limited only to necessary travel. PEI also paused travel for seasonal residents coming to PEI from the Atlantic Provinces until May 17, 2021. Work and study permits for people who are going to reside on the island permanently will continue to be issued. Effective Monday, April 26, all PEI resident registered truck drivers, rotational workers, transport crews, military, and coast guard must isolate until the first negative test. PEI currently has 12 active COVID-19 cases.

New Brunswick announced new travel regulations
On April 23, 2021, New Brunswick announced new requirements for non-essential and business travellers, post-secondary students, and people who move to the province permanently. New self-isolation requirements will be effective from April 25 under the mandatory order. All travellers will be required to self-isolate for at least seven days in a designated isolation hotel at their own expense. Returning post-secondary students and their families also will need to stay in an isolation hotel. For them, the cost of the isolation hotel and related expenses will be covered by the provincial government. All travellers will be required to take a COVID-19 test on day 5 and day 10 of their self-isolation. Once they get a negative result, they may complete their 14-day self-isolation at home, as long as no other people are in the household.

Quebec will receive 100 times more money to settle its new residents than other provinces
Funding distributed between Quebec and other provinces becomes even more unbalanced. Although Quebec reduced its immigration levels two years ago, the province will get $650 million to help settle the 30,000 to 35,000 new permanent residents it expects in 2021. The rest provinces of Canada that outstrip immigration to Quebec, will receive only $741 million to help integrate about 370,000 new permanent residents. British Columbia that expects to have twice more new residents than Quebec, will receive $109 million, while Ontario, which normally takes in 45 percent of all immigrants to Canada, will get just $372 million. This means when Quebec has more than $20,000 to support each of its new permanent residents, new residents of Ontario, British Columbia, and other provinces will be allocated only about $2000.