IRCC introduced additional points for French in the Express Entry 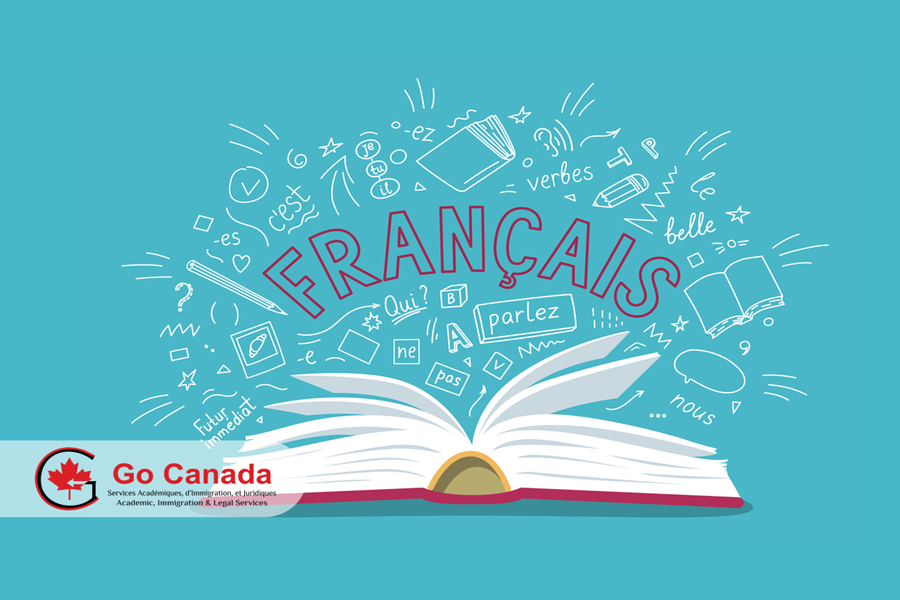 IRCC introduced additional points for French in the Express Entry
On October 27, 2020, Immigration, Refugees and Citizenship Canada (IRCC) introduced changes to Express Entry’s Comprehensive Ranking Score (CRS) system. Effective immediately, candidates who have a CLB 7 level in French will get 25 points, up from 15 points before. In the case candidates scored CLB 7 in French and CLB 5 or higher in English, they will be awarded 50 points, an increase of 20 points. This means the importance of being bilingual has significantly improved for prospective immigrants to Canada. The Federal government adopted this policy in the course of implementation of the national commitment to reach a target of 4.4% Francophone immigrants outside Quebec by 2023. In the last 17 years, Canada admitted over 60,000 French-speaking immigrants outside Quebec. Last year, 8,465 Francophones were granted permanent residence outside Quebec.

Alberta government limiting temporary foreign worker applications
Alberta imposes temporary restrictions on foreign workers to save jobs for the province’s residents. Minister of Labour and Immigration Jason Copping said Monday that the provincial conservative government is imposing restrictions on foreign workers. As a part of the new policy, Alberta cancelled more than 800 LMIA applications. These changes should free up about 1,350 jobs. The Minister of Labor believes there are a large number of Alberta residents who are willing to take these jobs. The changes will not affect those already in Alberta as well as foreign workers in the agricultural, medical and technological areas. It is not yet known which occupation will become inaccessible to foreigners, there is information that the list will consist of 475 NOCs.

Alberta nominated another 69 candidates in the AINP
On October 27, 2020, Alberta published a new Alberta Immigrant Nominee Program (AINP) statistics update. Since the last update on October 14, Alberta nominated another 48 individuals to apply for permanent residence. In 2020, Alberta already nominated 3,837 candidates aspiring the permanent residence in Canada and almost reached the cap of 4,000 nominations. To recall, Alberta received a quota of 6,250 nominations from the Federal government but due to COVID-19, Alberta Premier Jason Kenney decided to reduce this number in response to high unemployment in the province. As of today, AINP received 1,775 applications in the Alberta Opportunity Stream that are waiting for the eligibility assessment. In addition, there are 50 Expressions of Interest (EOI) in the Alberta Express Entry Stream.