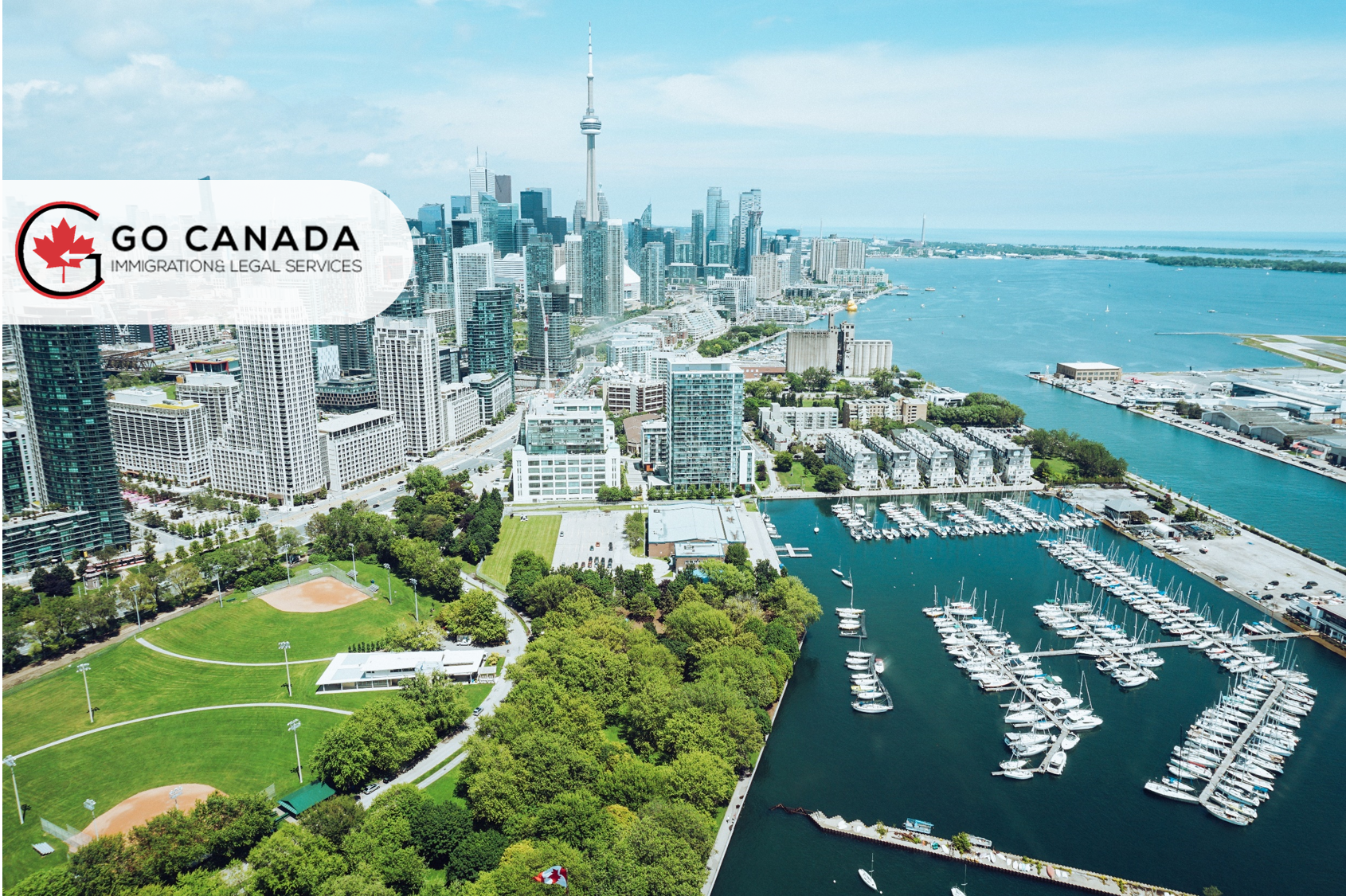 IRCC hired more employees to solve the immigration backlog
On August 24, 2022, Sean Fraser, Minister of Immigration, Refugees and Citizenship Canada (IRCC), announced the Government’s efforts to improve the Canadian immigration system and reduce application backlogs, with a particular emphasis on labour shortages, client experience, and family reunification. The Minister also announced that up to 1,250 new employees would be hired by the end of the fall to increase application processing capacity and reduce backlogs, and make the system more sustainable in both the short and long term. IRCC is constantly managing over 1 million applications. In 2021, IRCC finalized 1.7 million applications from all lines of business.

Sudbury considered 8 applications in the Rural and Northern Pilot
On August 23, 2022, the City of Greater Sudbury held a new round of invitations in the Rural and Northern Immigration Pilot (RNIP). In this round, Sudbury considered 8 candidates, one of whom has been accepted under the Francophone Stream. The lowest score of this draw was 270 points, 30 points more than in the previous draw. The last applicant in this draw was considered on August 5, 2022. This year, in total, 19 applicants have been invited. In total, at least 90 individuals were recommended by the city since the launch of the program.