IRCC held the largest Express Entry draw in the history 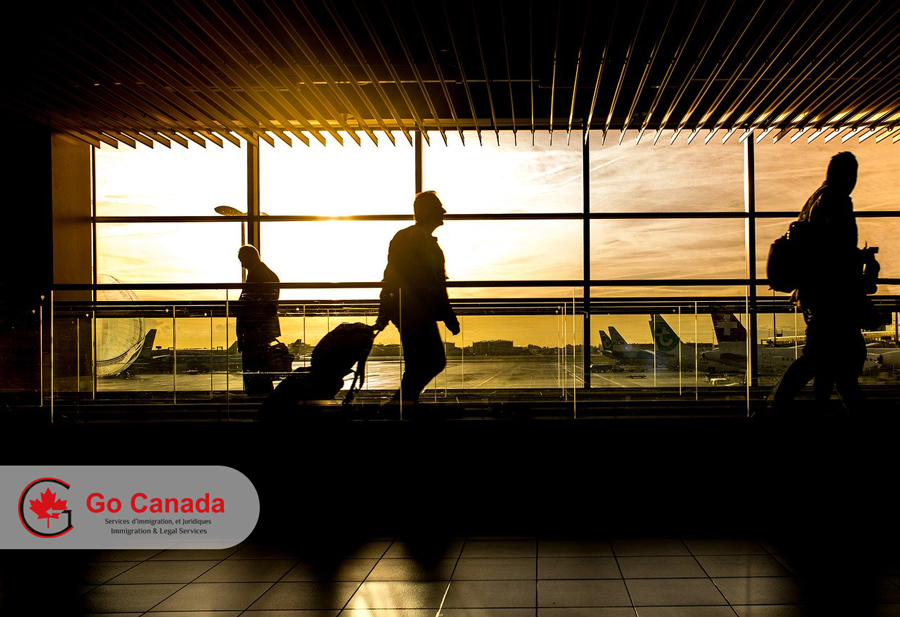 Quebec can benefit from Agri-Food Immigration Pilot
On February 19, 2020, the Quebec Ministry of Immigration, Francisation et Intégration (IFI) announced that although the Agri-Food Immigration Pilot that was recently launched by the federal government is not available in Quebec, some Quebec employers can still benefit from it if a temporary foreign worker’s job is in one of the NOCs eligible for the pilot and belongs to specific industries. In such cases, they can get a two-year Labour Market Impact Assessment (LMIA) as part of the program. Foreign workers hired through the pilot could apply for PR by submitting an application in the Quebec Experience Program (PEQ) in the Arrima portal.

BC has removed guaranteed ITA scores
On February 19, 2020, British Columbia has officially removed guaranteed invitation scores for the Skills Immigration Registration System (SIRS) that serves the British Columbia Provincial Nominee Program (BCPNP). This provincial points-based system was launched in 2016. Previously, the province published these scores to demonstrate the minimum points required to be invited to apply. However, since BCPNP regularly publishes scores for each category, candidates can assess their chances based on current scores. The average processing times in the BCPNP is 2-3 months.