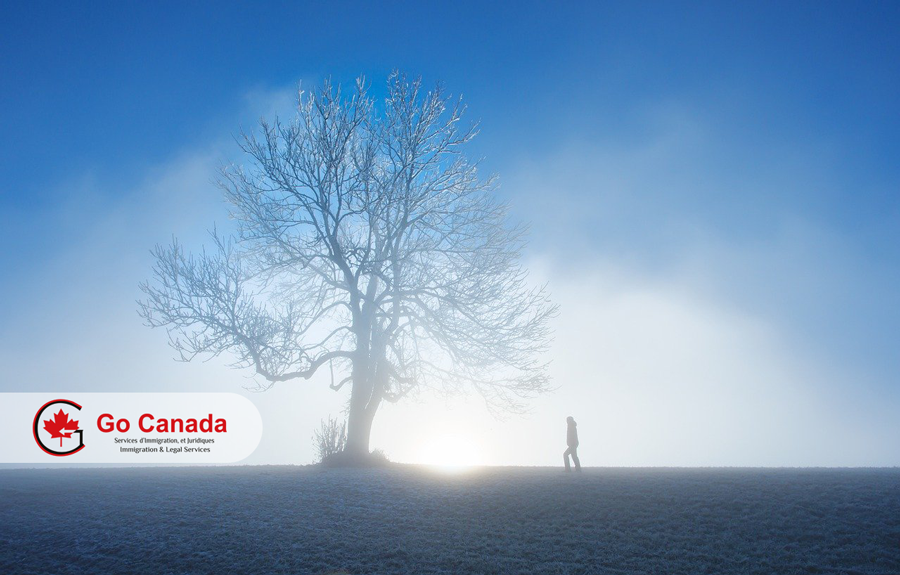 IRCC held the first PNP-targeted Express Entry draw in 2022
On January 5, 2022, Immigration, Refugees and Citizenship Canada (IRCC) issued 392 Invitations to Apply (ITA) to candidates under the Provincial Nominee Program (PNP) in the new PNP-targeted draw. In round #213, the cut-off score was 808 points, 88 points more compared to the previous PNP draw. The tie-breaking rule for this round was March 4, 2021 at 13:53:48 UTC. As of January 4, 2022, there are 193,148 profiles registered in the Express Entry pool, 1,383 more compared to the previous update. Last year, Canada issued a record-high 114,431 ITAs through Express Entry.

Ottawa updated definitions related to temporary resident permits
On January 5, 2022, the Government of Canada introduced a program delivery update related to temporary resident permits (TRP). The term “implied status” has been replaced with “maintained status” on TRP web pages. In addition, the Government provided new instructions clarifying the restoration process of temporary resident status. Authorization to study or work can only be restored if an application is made before the expiration of that status, and the applicant remains in Canada until a decision is made on the application.