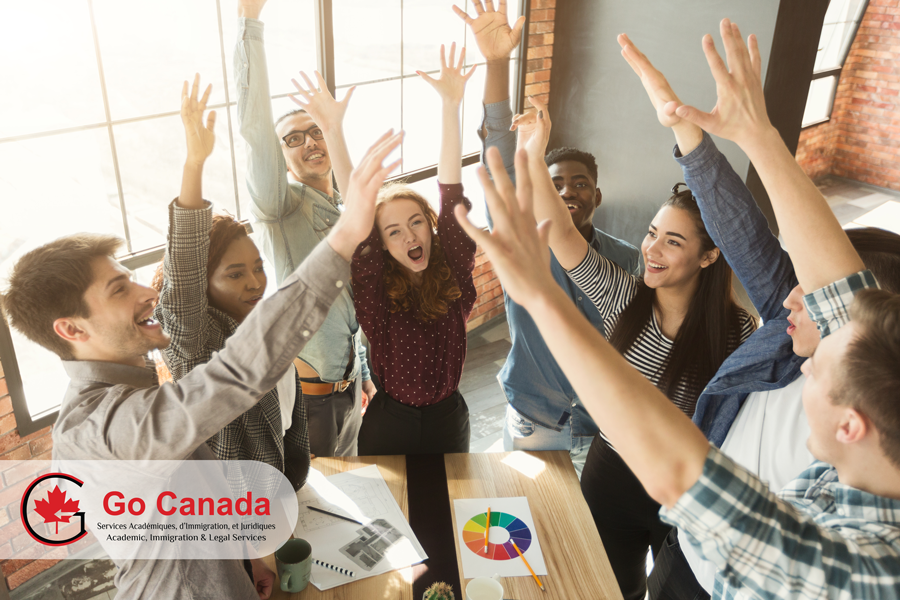 Saskatchewan changed its list of designated eligible occupations
On September 18, 2019, Saskatchewan released important updates regarding the Saskatchewan Immigrant Nominee Program (SINP). Earlier SINP had a list of eligible in-demand occupations. Effective now, the province introduced an exclusion list that currently includes 129 NOCs. Those occupations are not eligible to participate in the SINP. At the same time, candidates with the other NOCs of Skill Type/Level 0, A or B can submit their Expression of Interest (EOI) for the provincial nomination.