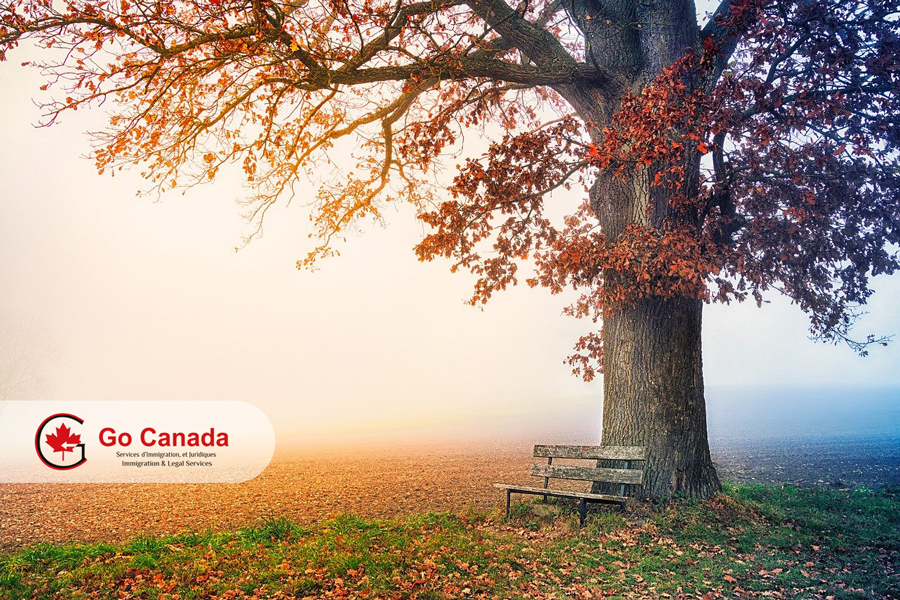 Ottawa introduced new measures for extended families of Afghan interpreters
On November 24, 2021, the Government of Canada announced a new pathway for the extended family members of Afghan interpreters who immigrated under the 2009 and 2012 policies. To be eligible for this pathway, an applicant must be an Afghan national who was outside Canada at the time of his or her application; has been in Afghanistan on or after July 22, 2021; be an extended family member of an individual who was previously granted permanent residence under the 2009 or 2012 public policies; provide a statutory declaration from a former interpreter to confirm their relationship; provide a statutory declaration attesting to the applicant’s identity, and submit the application using the special forms for this program.

Ontario has recorded the largest population outflow since the 1980s
In the second quarter of 2021, more than 123,000 people migrated within Canada, changing their provinces. This is the most significant jump in interprovincial migration recorded in the last 30 years. The majority of the people – almost 12,000 people left Ontario, starting a new life in other provinces. The outflow of people from Ontario to other regions may be the result of many institutions shifting to online during the pandemic. Many can now perform their professional duties without being physically present at the workplace, which frees them from expensive urban real estate and attracts them to provinces with lower prices.