IRCC held a new PNP-specific draw in the Express Entry 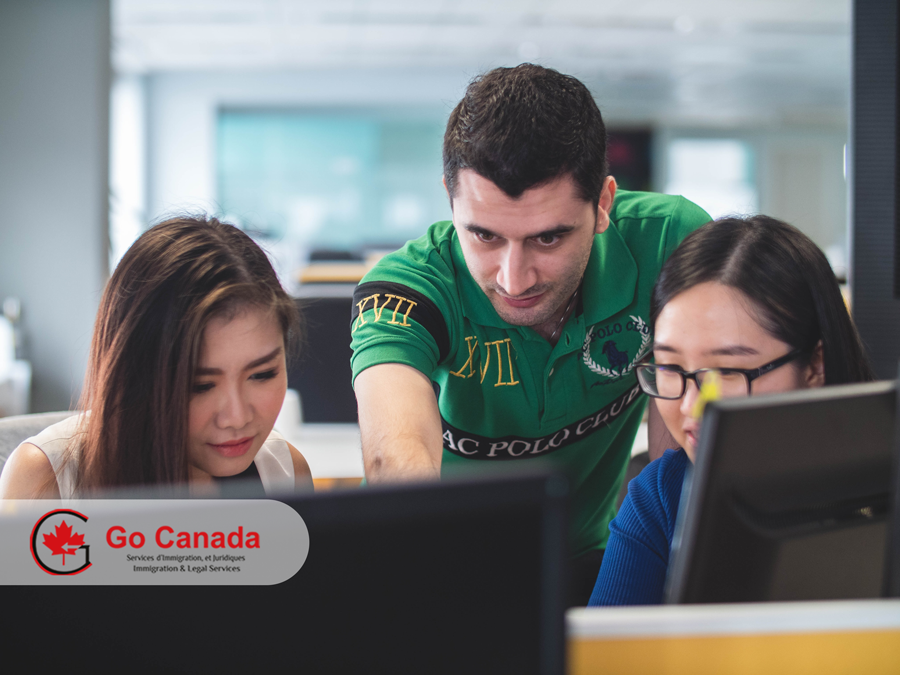 IRCC held a new PNP-specific draw in the Express Entry
On April 29, 2020, Immigration, Refugees and Citizenship Canada (IRCC) held Express Entry draw #145. In this program-specific invitation round, the government issued Invitation to Apply (ITA) to 598 candidates under the Provincial Nominee Program. The lowest cut-off score in this draw was 692, 116 points lower than in the previous PNP-specific round. The tie-breaking rule for this round was March 11, 2020 at 13:46:21 UTC. As of April 27, 2020, there are 147,093 profiles registered in the pool, 192 profiles less compared to the previous update. It appears that amidst the COVID-19 crisis fewer people register in the Express Entry. So far, in twelve draws of 2020, IRCC invited 30,989 candidates to apply for Permanent Residence in the Express Entry.

OINP invited new skilled trades candidates
On April 29, 2020, Ontario invited 190 candidates in the Skilled Trades Stream of the Ontario Immigration Nominee Program (OINP). All invitees have their profiles created in the Express Entry system between April 29, 2019, and April 29, 2020. The CRS score range of the invited candidates was not specified. In this draw, OINP targeted the following fourteen NOCs:

Alberta introduced temporary changes to AINP
On April 29, 2020, the government of Alberta has introduced temporary changes to the Alberta Immigrant Nominee Program (AINP) regulations regarding submitting and assessing applications. Among the most important changes, AINP will only accept applications by mail and will not accept electronic applications. In addition, AINP will temporarily hold new applications for 60 days from the mailing date as well as submitted applications that are incomplete. After 45 days, an additional 60 days of hold may be applied. The maximum duration of the hold is six months. In the Alberta Express Entry Stream, the province will only invite candidates already residing in Alberta. Candidates working remotely may be eligible for Alberta Opportunity Stream.