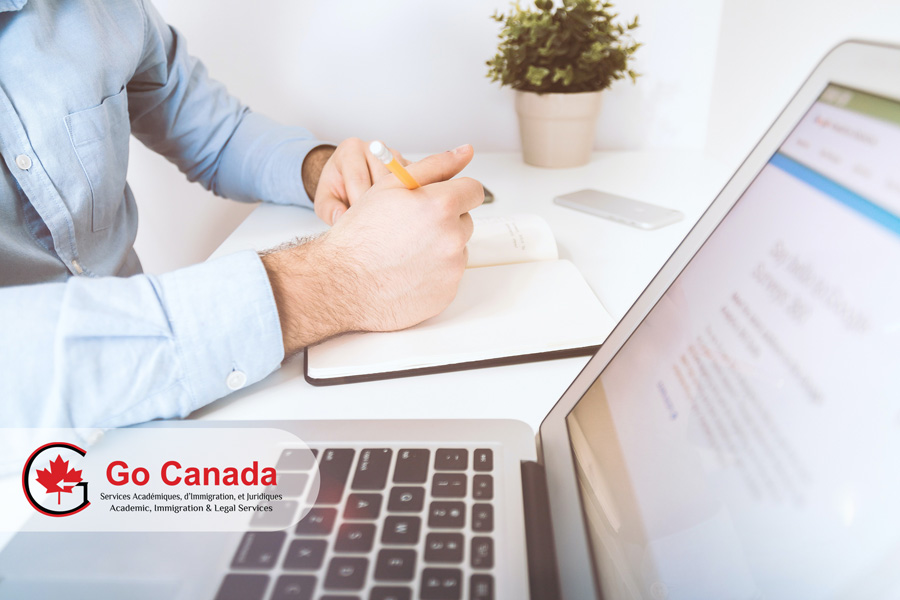 IRCC held a new all-program Express Entry draw
On August 5, 2020, Immigration, Refugees and Citizenship Canada (IRCC) held the second all-programs draw in the Express Entry in the last four months. In round #158, Canada issued 3,900 Invitations to Apply (ITA) for permanent residence to candidates in the Federal Skilled Workers programs, Federal Skilled Trades, Canadian Experience Class and Express Entry aligned provincial programs. The Comprehensive Ranking System cut-off score in this draw was 476 points, two points fewer compared to previous all-program draw. The tie-breaking rule for this round was July 27, 2020 at 01:02:47 UTC. As of August 4, 2020, there are 142,161 profiles registered in the system, only 91 less compared to the previous round. In total, Canada issued 61,600 ITAs in 25 draws in 2020.

Canadian universities will not provide discounts on tuition fees for online study
Most Canadian universities already announced they will deliver classes online in the fall semester. Given the continuation of the COVID-19 crisis, education institutions will continue remote learning until the authorities declare it safe to return to campus. Therefore, students at popular universities can expect most of their courses to remain online. Some students will still be able to gather in smaller groups or attend lab sessions. In this case, international students who are already in Canada will attend online classes. So, the student unions are calling for tuition fees to be reduced in the fall because they do not have access to the type of learning and resources they were being charged for. International students at McGill pay anywhere between $18,000 to $48,000 in tuition every year, depending on their program. Unfortunately, McGill principal Suzanne Fortier has cleared the air about this issue, saying that tuition fees will remain the same.