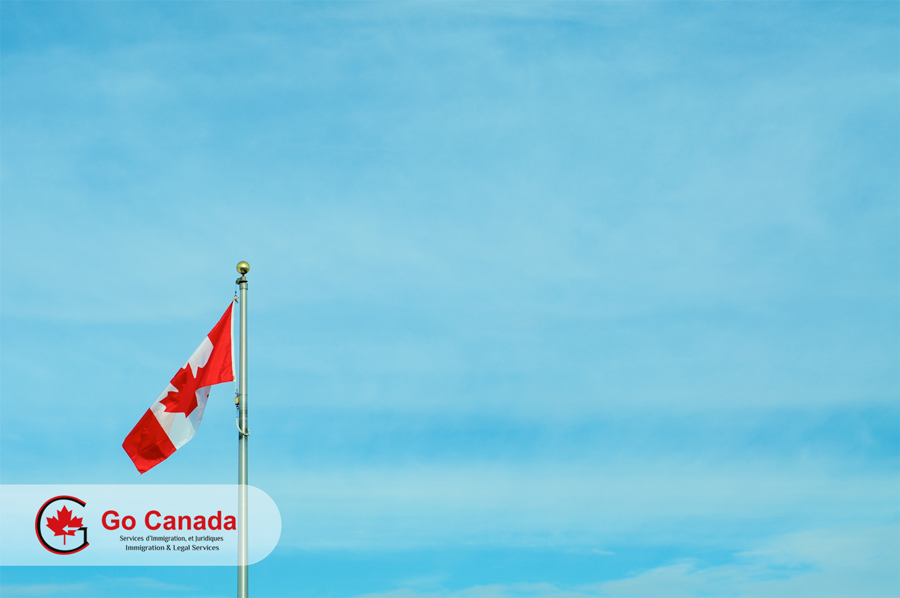 IRCC has updated permanent residence program delivery instruction
On May 29, 2020, Immigration, Refugees and Citizenship Canada (IRCC) has updated the program delivery instructions about the finalization of permanent residence applications made within and outside Canada. The new measures have been updated considering the COVID-19 travel restriction measures. Incomplete PR applications with missing documents will be retained in the system for 90 days and reviewed by IRCC after that. Complete applications will be processed as usual.

Canada adopted new instruction for pre-removal risk assessment exclusions
On May 29, 2020, Immigration, Refugees and Citizenship Canada (IRCC) released an update for the Exclusions in the context of pre-removal risk assessments (PRRAs) program delivery. The updated instructions explain the process of exclusion assessment, including the crimes justifying an exclusion, modes of liability, complicity and defences, as well as how to process a PRRA when exclusion is considered.

The sharp drop in the number of Chinese people who have been granted Canadian Super Visas this year
Fewer and fewer Chinese people have been granted Super Visas in recent years, and the COVID-19 outbreak has made this situation even worse. In the first quarter of this year, 149 Chinese citizens were granted Super Visas. This is a significant drop compared to the same period in 2019. According to figures provided by the Canadian immigration department, the number of Chinese citizens who were granted Super Visas have declined year after year since 2017. The IRCC stated that due to the COVID-19 crisis, the department is unable to process a high number of applications and cannot provide an accurate processing time.