IRCC has opened two temporary VACs in the United States 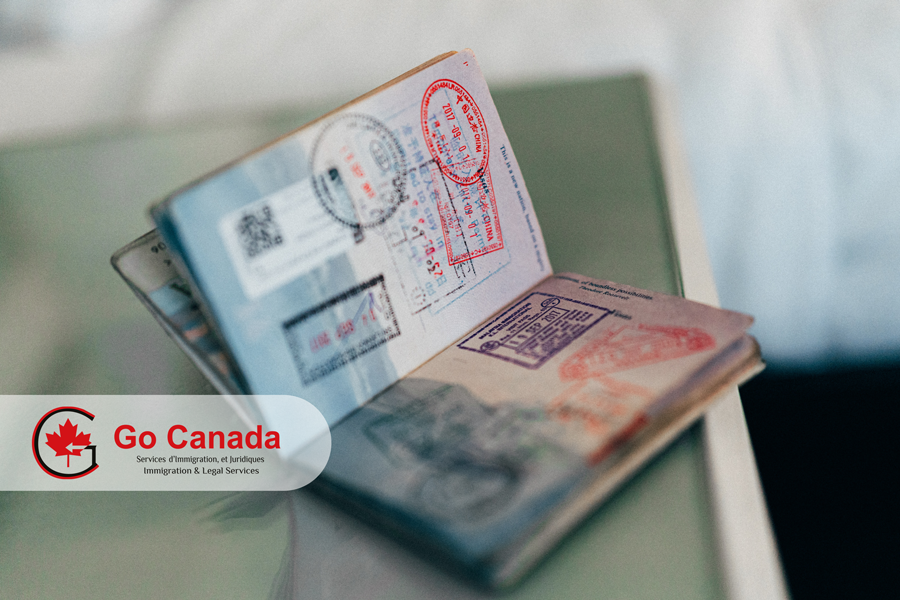 IRCC has opened two temporary VACs in the United States
On November 23, 2020, Immigration, Refugees and Citizenship Canada (IRCC) announced the opening of the two temporary Visa Application Centre (VAC) in the United States. The VACs in Seattle, Washington and San Francisco, California are aimed at offering more opportunities for applicants to provide their biometrics. The work of those VACs will be limited to biometric collection services only. IRCC explained that it opened two more facilities in response to the COVID-19 for a period of one year. Once foreign nationals received their Biometric Instruction Letter, they can book appointments in Seattle or San Francisco as well as at any other location offering such services in the US.

Immigration Department issued a total of almost 5.8 million travel visas in 2019
According to statistics from IRCC, the immigration department issued a total of almost 5.8 million travel visas in 2019 for visitors, foreign workers and international students. More than 404,000 international students and temporary foreign workers were granted Canadian work permits in 2019. More than 402,000 of those were Canadian study permits. Among these temporary residents holding work permits or other visas, 74,600 succeeded in changing their status to a permanent resident of Canada in 2019. A total of more than 341,000 people have successfully become permanent residents, and more than 58% of new immigrants were economic immigrants. At the same time, these new immigrants accounted for more than 80% of Canada’s overall population growth. In terms of refugees, Canada has received more refugees than any country in the world, with a total of 30,087 refugees being accepted in 2019. In order to support the popularity of French outside Quebec, the number of French-speaking immigrants outside of Quebec increased to 8,500 in 2019.

Prince Edward Island to suspend participation in the Atlantic Bubble for two weeks
On November 23, 2020, the province of Prince Edward Island announced the decision to suspend its participation in the Atlantic Bubble for two weeks in response to the second wave of the COVID-19. The Atlantic Bubble is an interprovincial travel policy adopted in four Atlantic provinces to ease the travel of the residents of Maritimes. This means the limitation of travel to essential travels only and reintroduction of the previous public health measures. All foreign nationals coming to PEI will also have to maintain 14 days of self-isolation.

Ethnic communities urge IRCC to introduce similar opportunities as offered to Hong Kong
Following the introduction of the wide opportunities for residents of Hong Kong to obtain permanent or temporary residence in Canada amidst the pandemic, activists from other ethnic communities urge the government to develop similar immigration pathways for citizens of Latin American countries who are also in dangerous situations. For instance, around four million Venezuelans are displaced throughout South and Central America, and they should be given the opportunity to be brought in by the Canadian government or private sponsors. Latino communities call to follow the example of the Chinese community to lobby and pressure the government to create these programs and alleviate the suffering of people.