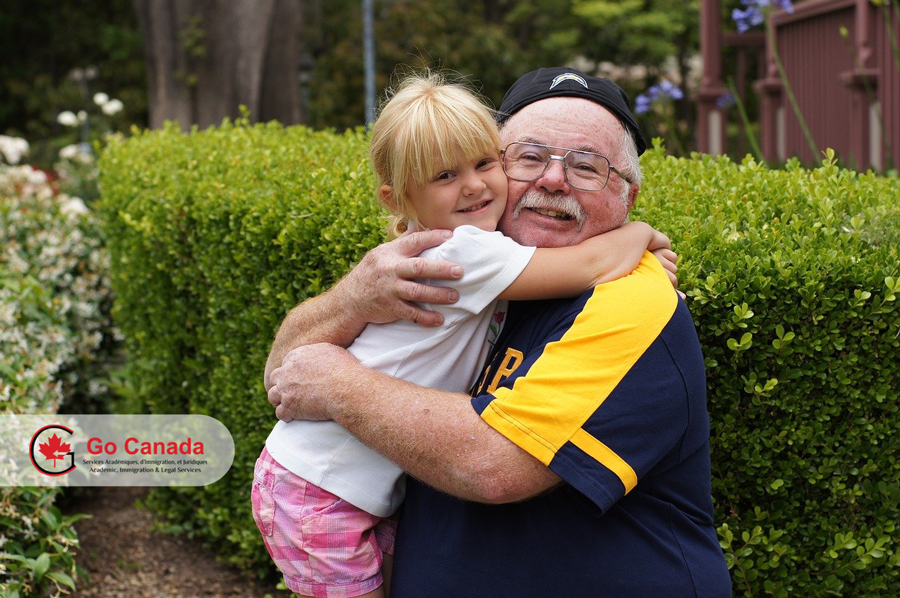 IRCC finally held the 2020 Parents and Grandparents Program lottery
On January 5, 2021, Immigration, Refugees and Citizenship Canada (IRCC) announced that it has finally held the 2020 Parents and Grandparents Program (PGP) lottery. Beginning today, IRCC started to send invitations to apply (ITA) to the registered candidates. IRCC will keep sending invitations for the next few days. Prospective sponsors could register from October 13 to November 3, 2020. Despite the approximately 100,000 Canadian citizens and permanent residents wishing to sponsor their parents, only about 10,000 will be allowed to do so this year. Once candidates get the ITA, they will have 60 days to submit the full package of documents. Due to COVID-19, IRCC may allow a 90-day extension for certain candidates. Sponsors will have to submit their financial information for 2018, 2019, and 2020. The income requirements for 2020 have been reduced to the minimum necessary income only. Those who will not get their 2020 Notice of Assessment from CRA, will be allowed to submit at a later time.

IRCC released a new update for COPR and PRV holders
On January 5, 2021, Immigration, Refugees and Citizenship Canada (IRCC) posted a new update for the holders of expired Confirmation of Permanent Residence (COPR) and permanent resident visa (PRV). IRCC requested those approved immigrants no longer contact the Immigration Department via the webform or email. IRCC will initiate contact with these candidates once they are approved to come to Canada. Due to international travel restrictions and flight cancellations, many immigrants were unable to enter Canada before their authorization expired. Such a situation sparks heavy criticism from the public, as IRCC is not allowing legit immigrants to complete their immigration.

The requirement for negative COVID-19 test results before coming to Canada begins on January 7
Following the previous announcements, on January 5, 2021, the Government of Canada officially stated that beginning January 7, all travellers to Canada above five years old, are obligated to provide negative COVID-19 test results before coming to Canada by air. Test results must be submitted within 72 hours prior to the flight to Canada. This requirement will supplement the 14-day self-isolation requirement. The penalty for violating the Quarantine Act can result in $750,000 in fines and/or six months in prison.