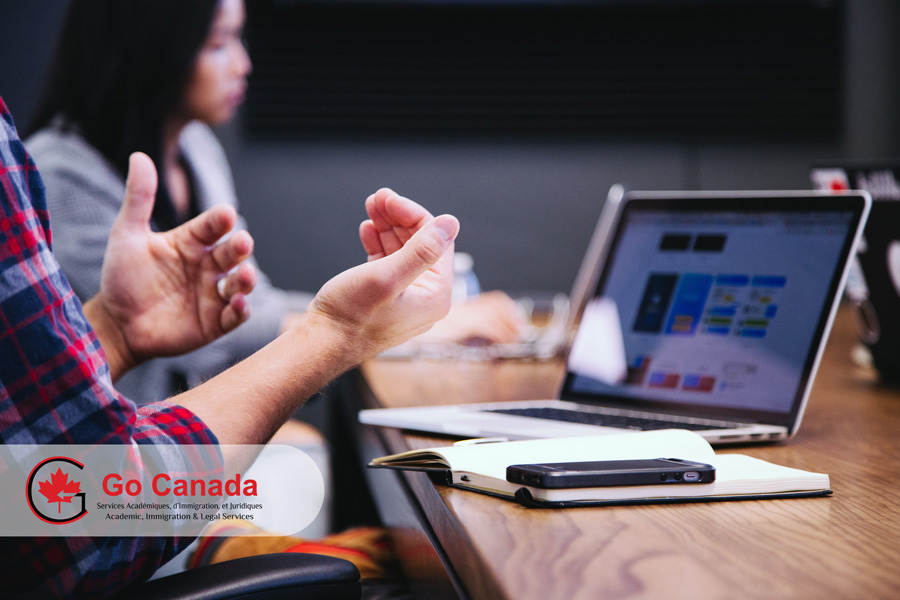 IRCC extended the Open Work Permit Pilot for spouses
On July 30, 2020, Immigration, Refugees and Citizenship Canada (IRCC) announced the extension of the Open Work Permit Pilot for sponsored spouses and common-law partners of Canadian citizens and permanent residents. The pilot was first launched in December 2014 and was supposed to expire on July 31, 2020. The government decided to permanently implement this policy and has updated the program delivery instructions. This will help sponsored spouses to contribute to the national economy while waiting for the decision on their permanent resident application.

Manitoba invited 199 foreigners in the MPNP’s draw #94
On July 30, 2020, Manitoba conducted a new draw in the Manitoba Provincial Nominee Program (MPNP). In round #95, MPNP distributed 157 Letters of Advice to Apply (LAA) in the Skilled Workers in Manitoba stream. The lowest score in this category was 475 points, 45 more than in the previous draw. In the Skilled Workers Overseas stream, Manitoba issued 21 LAAs. The lowest score in the SWO category was 764, forty-seven points less than in round #94. Another 21 candidates MPNP invited in the International Education Category. In total, Manitoba issued 199 invitations in this draw and 15 of them were issued to the candidates from the Express Entry. In 2020, Manitoba invited 2,833 candidates.

Canada and Nigeria will cooperate against migrant smuggling, human trafficking and irregular migration
On July 29, 2020, the Minister of Immigration, Refugees and Citizenship, Marco Mendicino confirmed Canada’s commitment to combat human trafficking, irregular migration, and migrant smuggling in cooperation with Nigeria. He noted that the government is pleased to be work together with Nigeria on three new initiatives aimed at improvement of migration and border management. These initiatives are supported by the United Nations Office on Drugs and Crime (UNODC), the International Organization for Migration (IOM), and an international communications company ARK. Each organization will be involved in various initiatives in Nigeria.

The number of PRs becoming Canadian citizens hit hard by COVID-19
The number of people becoming new Canadian citizens has decreased drastically compared to a year ago. According to IRCC, 61,008 applicants obtained citizenship from January to May in 2020, which decreased by 42.9% from 106,912 people in the same period of 2019. Only two people in April and 53 people in May became citizens due to the pandemic. Most of the new citizens were born in Asia, followed by Africa, the Americas, and Europe. Te top five countries of origin of the new Canadians are the Philippines, India, Iran, China, and Pakistan.