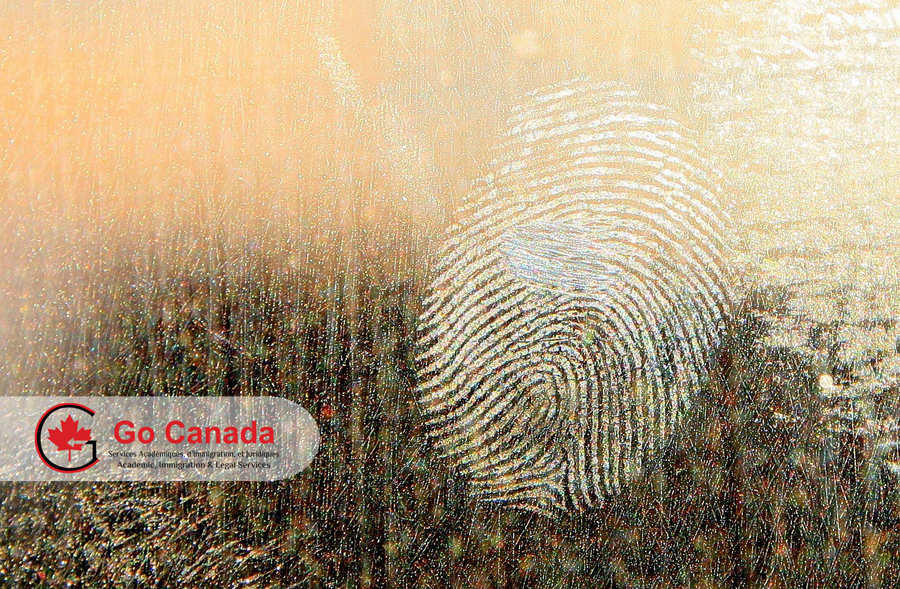 IRCC eases biometric requirements for some permanent residence applicants
On September 22, 2020, Immigration, Refugees and Citizenship Canada (IRCC) released good news for thousands of permanent residence applicants. The new IRCC policy allows applicants for permanent residence who submitted their biometrics to IRCC in the last ten years, to be exempt from submitting new biometrics. This policy applies both to in-Canada and overseas applicants, as well as to new and pending applications. The exemption may help the government to shorten the backlog of PR applications, especially from foreign workers and international students who provided their biometrics earlier but were unable to submit the new one after the outbreak of the COVID-19 pandemic.

The Quebec Immigrant Investor Program may be reformed
The Quebec Immigrant Investor Program (QIIP) won’t reopen until April 1, 2021. According to the investigative analysis of some investment companies and lawyers, the Quebec immigration department (MIFI) is currently working on this matter. MIFI plans to spend a few months to evaluate this program as a whole, and then reopen the program after April 1, 2021. The Quebec Immigrant Investor Program has always been very popular among Chinese applicants. Even though the threshold of this program has increased over time, it has quite favourable eligibility requirements. To be eligible to apply for PR through the QIIP, investors must have a net worth $2 million, to invest $1.2 million in the venture in Quebec. In 2019, Canada granted PR to 3,210 investors via the QIIP. This year, 630 foreign investors became permanent residents of Canada.

Lesser-known ways to sponsor family members
One of the types of family sponsorship available for Canadian citizens and permanent residents is the “Lonely Canadian Program”. Under this program, it is possible to sponsor an adult son or daughter, brother, sister, uncle, aunt, niece or nephew to immigrate to Canada. In order to sponsor such a relative, the sponsor must show that he/she does not have a spouse, common-law partner, child, parent or grandparent who is either a Canadian citizen or a permanent resident, or who is a foreigner that can be sponsored. In 2019, Canada granted PR to 490 extended family members. This year, IRCC approved PR applications of 110 such relatives.