IRCC continues to admit Ukrainian nationals under the CUAET 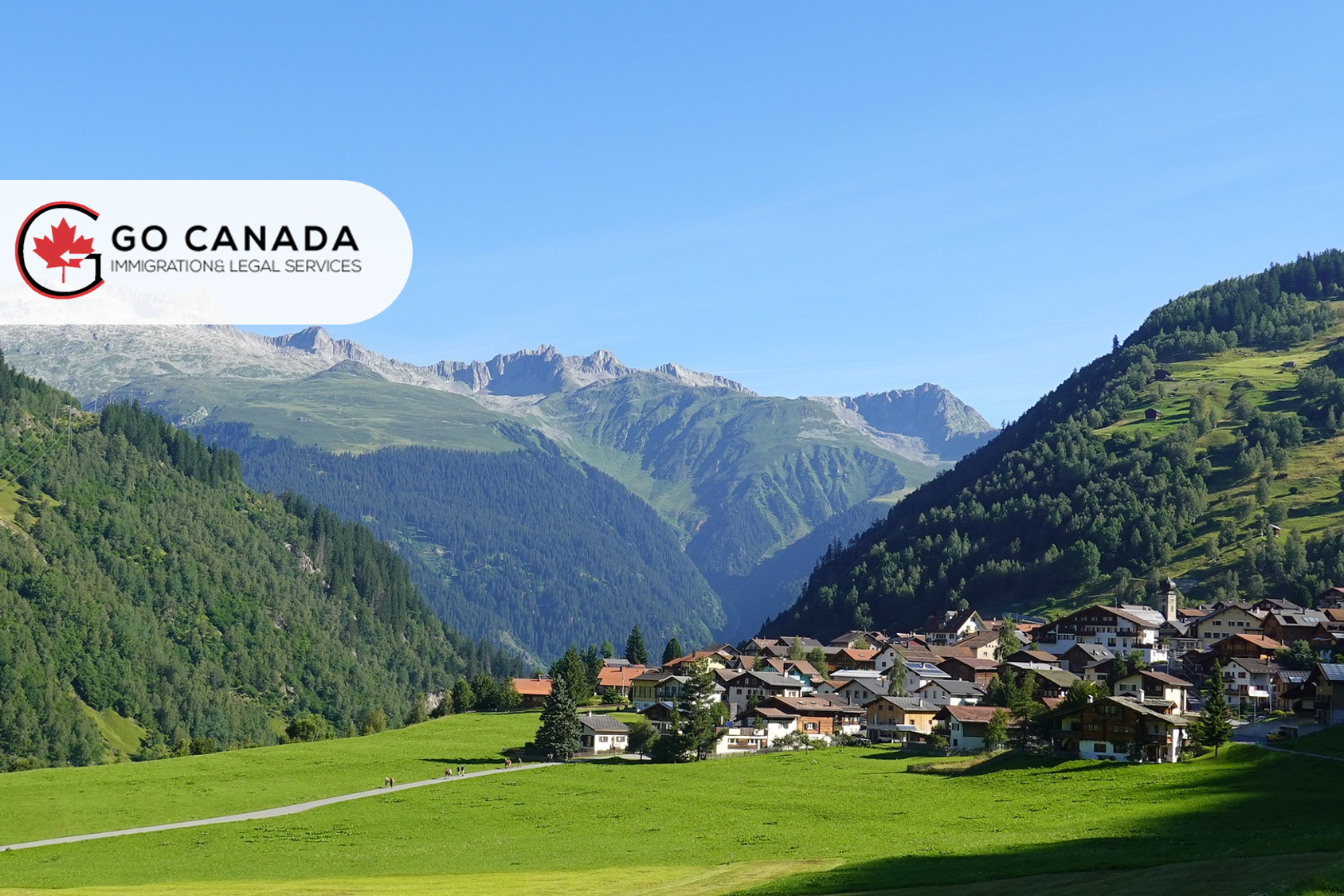 31 Oct IRCC continues to admit Ukrainian nationals under the CUAET

IRCC continues to admit Ukrainian nationals under the CUAET
On October 28, 2022, Immigration, Refugees and Citizenship Canada (IRCC) updated the number of Ukrainian newcomers arriving in Canada under the Canada-Ukraine authorization for emergency travel (CUAET). According to the latest update, between January 1 and October 23, 2022, 16,157 Ukrainians arrived in Canada by land, and an additional 92,679 reached by air. Between March 17 and October 26, 2022, IRCC received 645,392 applications under the CUAET. In total, IRCC approved 338,276 applications from Ukrainian nationals.

Manitoba is the fourth province to reject holding immigration detainees in provincial jails
Manitoba will soon become the fourth Canadian province to end its contracts with the Canada Border Services Agency (CBSA) and stop detaining immigrants in provincial jails. Earlier this year, British Columbia became the first Canadian province to put an end to holding migrants in provincial jails for the CBSA. By mid-September, Nova Scotia and Alberta had followed suit. The latest data from the CBSA shows that during the year that ended on March 31, 2021, there were 3,668 migrants detained by the border services in Canada. In the first three months of 2022, the number of detainees decreased compared to the end of 2021.

Canada’s population reaches 39,000,000 people
With a population increase of 4,049,402 in the past decade alone, Canada is home to 38,929,902 people. With an average birth rate of 1.49 children per woman, this growth is due mainly to immigration policies. In 2021, 23% of all Canadians were immigrants. Twenty years from now, that number could jump to 34%. This year, 430,000 people became permanent residents of Canada. The most popular countries of origin for new immigrants are India, China, and the Philippines, and the top destination province is Ontario.