IRCC approved more than 300,000 applications under the CUAET

Home > Blog  > IRCC approved more than 300,000 applications under the CUAET 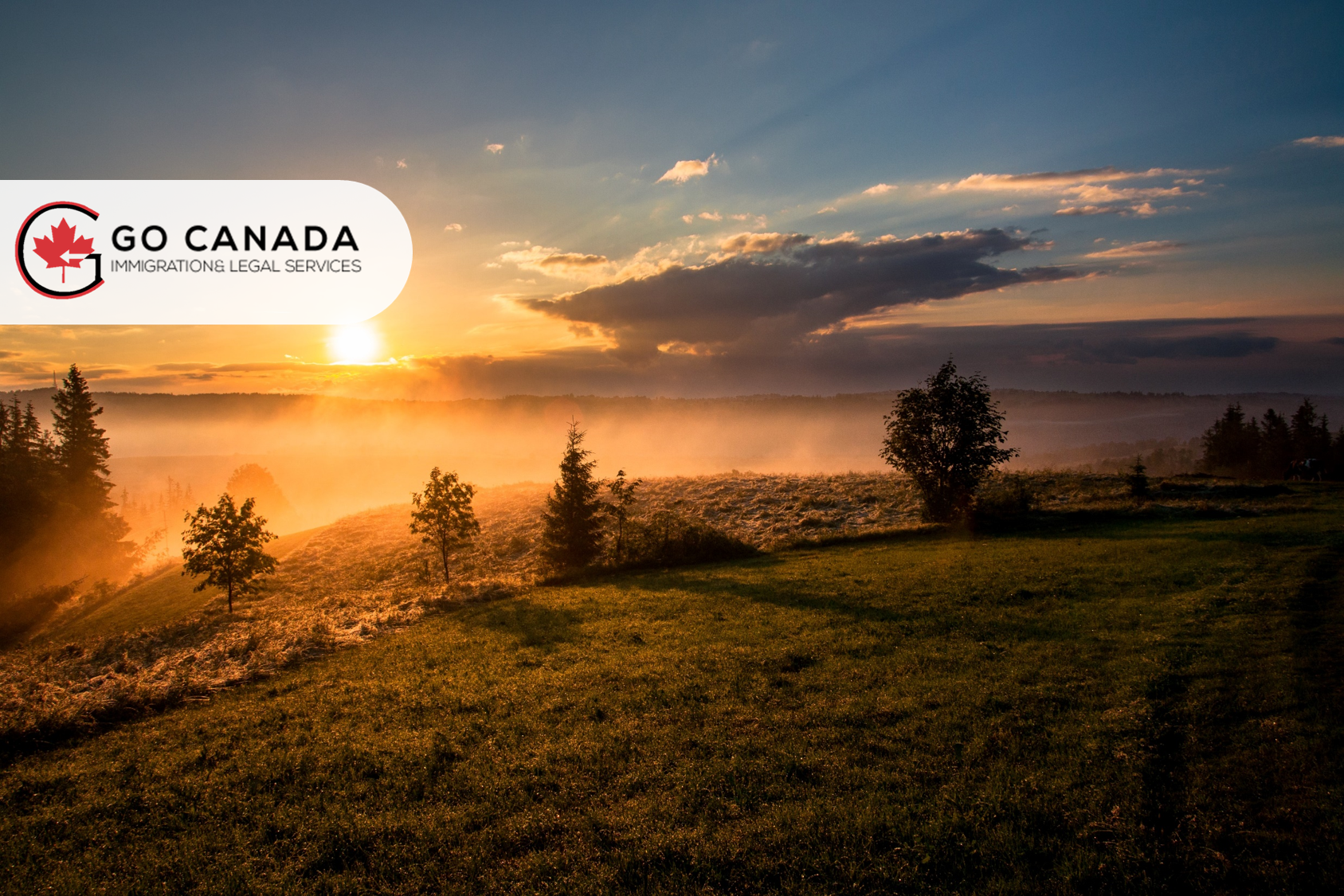 17 Oct IRCC approved more than 300,000 applications under the CUAET

IRCC approved more than 300,000 applications under the CUAET
On October 14, 2022, Immigration, Refugees and Citizenship Canada (IRCC) updated the number of Ukrainian newcomers arriving in Canada under the Canada-Ukraine authorization for emergency travel (CUAET). According to the latest update, between January 1 and October 9, 2022, 15,226 Ukrainians arrived in Canada by land, and an additional 86,899 reached by air. Between March 17 and October 11, 2022, IRCC received 614,544 applications under the CUAET. So far, Canada has approved the applications of 302,971 Ukrainian nationals.

Canada accepted almost 500 Afghan refugees over the last week
On October 14, 2022, the Government of Canada made a new update regarding the Afghan refugees arriving in the country. According to the last update, Canada has accepted 495 more Afghan refugees since October 7, 2022. As of now, Canada has welcomed a total of 22,270 Afghan refugees. Canada received 16,175 Afghans and their families’ applications under the Special Immigration Measures Program for Afghans who had assisted the Government of Canada in Afghanistan. Around half of them – 8,090 Afghans arrived in Canada under that program, while 13,940 Afghan nationals came under the Humanitarian program. In addition, Canada admitted 240 applicants under the pathway for extended family members of former interpreters.

IRCC is committed to attracting and retaining international students
Immigration Refugees and Citizenship Canada (IRCC) recently released their official response to the Canadian House of Commons Standing Committee on Citizenship and Immigration’s (CIMM) report that outlines measures for the attraction, recruitment, and retention of international students in Canada. Earlier, CIMM sent IRCC a report entitled “Differential Treatment in Recruitment and Acceptance Rates of Foreign Students in Quebec and in the Rest of Canada” to address the disadvantageous and vulnerable situations that foreign students face in Canada. The IRCC response covers pre-existing measures and offers new suggestions to help reduce vulnerabilities, aiding international students through the application process, their studies in Canada, and settlement.

Canada issued 1,226 invitations under the International Experience Canada
Over the last week, Immigration, Refugees and Citizenship Canada (IRCC) held new draws in the pools of International Experience Canada (IEC). From October 10 to October 16, Canada invited 1,226 young foreigners to apply for an IEC open work permit. As of October 14, there are 27,996 candidates registered in the pool, waiting for the invitation. In this round, there were 1 ITA for Andorra, 176 ITAs for Australia, 17 ITAs for Austria, 49 ITAs for Belgium, 4 ITAs for Croatia, 30 ITAs for the Czech Republic, 8 ITAs for Denmark, 5 ITAs for Estonia, 256 ITAs for France, 136 ITAs for Germany, 192 ITAs for Ireland, 155 ITAs for Japan, 2 ITAs for Lithuania, 38 ITAs for the Netherlands, 70 ITAs for New Zealand, 7 ITAs for Norway, 31 ITAs for Poland, 26 ITAs for Portugal, 2 ITAs for Slovakia, 2 ITAs for Slovenia, 5 ITAs for Sweden, 9 ITAs for Switzerland, and 5 ITAs for Taiwan. In 2022, Canada issued 115,995 ITAs under the IEC Program.