IRCC approved applications of over 450,000 Ukrainian nationals under the CUAET

Home > Blog  > IRCC approved applications of over 450,000 Ukrainian nationals under the CUAET 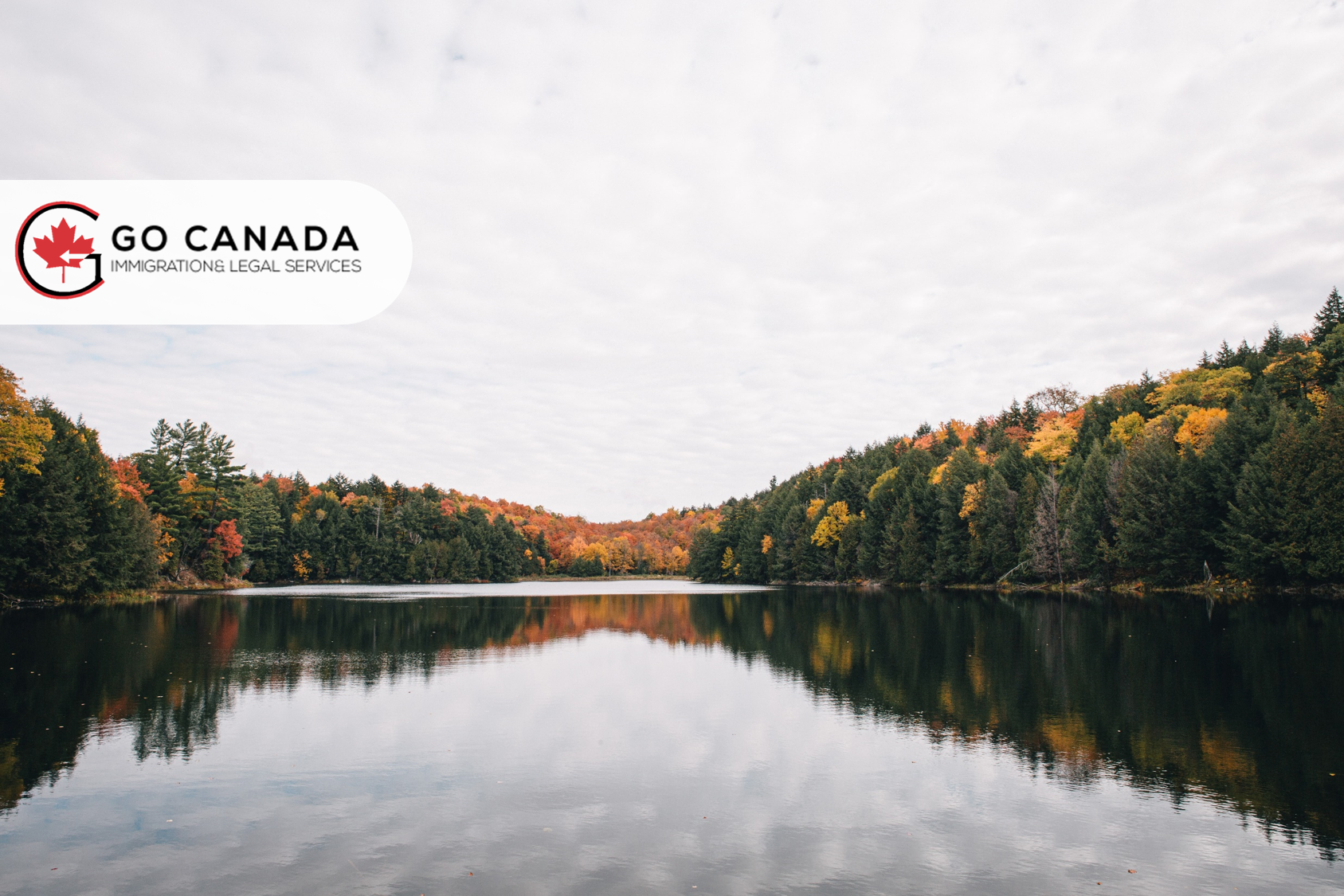 12 Dec IRCC approved applications of over 450,000 Ukrainian nationals under the CUAET

IRCC approved applications of over 450,000 Ukrainian nationals under the CUAET
On December 9, 2022, Immigration, Refugees and Citizenship Canada (IRCC) updated the number of Ukrainian newcomers arriving in Canada under the Canada-Ukraine authorization for emergency travel (CUAET). According to the latest update, between January 1 and December 4, 2022, 18,673 Ukrainians arrived in Canada by land, and an additional 109,448 reached by air. Between March 17 and December 6, 2022, IRCC received 724,494 applications under the CUAET. In total, IRCC approved 451,258 applications from Ukrainian nationals.

Canada welcomed more than 26,000 Afghan refugees
On December 9, 2022, the Government of Canada made a new update regarding the Afghan refugees arriving in the country. The last update shows that Canada has accepted 340 Afghan refugees since December 2, 2022. As of now, Canada has welcomed a total of 26,095 Afghan refugees. Canada received 16,855 Afghans and their families’ applications under the Special Immigration Measures Program for Afghans who had assisted the Government of Canada in Afghanistan. Most of them – 9,135 Afghans arrived in Canada under that program, while 14,955 Afghan nationals came under the Humanitarian program. In addition, Canada admitted 670 applicants under the pathway for extended family members of former interpreters.

Ottawa is investing money to address barriers for racialized newcomer women
On December 9, 2022, Immigration, Refugees and Citizenship Canada (IRCC) announced an investment of up to $5.8 million until 2025 to support racialized newcomer women. As part of Canada’s 16 Days of Activism Against Gender-based Violence, the funding will be used for ten projects funded under the Racialized Newcomer Women Pilot and contribute to equal participation of all women. The Racialized Newcomer Women Pilot has provided support to 21 projects, and some of them have already been completed. Statistics from January to June 2021 demonstrate a huge unemployment gap between newly immigrant female individuals and Canadian-born females (15.2% vs 8%). However, the pandemic only worsened existing issues racialized newcomer women faced regarding labour market participation.

The Canadian Government to start targeted Express Entry draws in the spring of 2023
Express Entry’s targeted draws are expected to be released in spring 2023 to provide greater flexibility to meet changing economic objectives and government priorities. The Canadian Government aims to contribute substantially to sustainable long-term development and economic growth by selecting individuals with specific talents and expertise. With yet-to-be-determined categories, the divisions and classifications will evolve as the government work with provincial and territorial partners and solicit feedback from key stakeholders. Moreover, Canada’s Immigration Minister Sean Fraser repeatedly emphasized that Express Entry draws will be targeted by region.