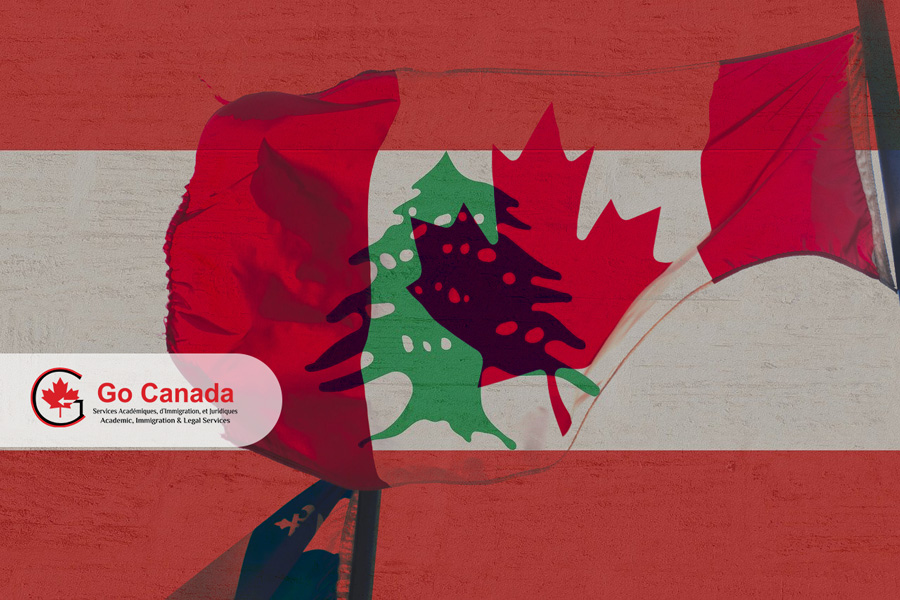 IRCC announced the plan to help Lebanese
On September 3, 2020, Immigration, Refugees and Citizenship Canada (IRCC) published a notice about immigration and consular assistance for people affected by the Beirut tragedy. The government will help Canadians to return to Canada from Lebanon and implement special measures to process visitor visas for immediate family members affected by the Beirut explosion. Lebanese citizens will also be able to stay longer in Canada if they cannot return home because of the explosion. IRCC will waive the application fees for their visa extensions.

Canada to announce its Immigration Plan in the fall
In November, Canada is set to announce its new Immigration Plan for future years. The Canadian general public is still optimistic about new immigrants. Foreigners still want to come to Canada; they believe the Canadian economy is not as bad as that in their home countries during the pandemic. Fees for immigrating to Canada are expected to increase due to the worldwide economic depression. In the previous plan released in March, Canada wanted to accept 341,000 new immigrants in 2020. Unfortunately, the COVID-19 outbreak affected immigration levels. In the first half of 2020, the country admitted 103,420 immigrants.

43% of Canadians’ income goes to taxes
A new study by the Fraser Institute found that the average Canadian family currently spends more money on taxes than on food, housing and clothing combined. Jake Fass, an economist at the Fraser Institute and co-compiler of the 2020 Canadian Consumer Tax Index, believes that “taxes remain the largest single expense item in Canada.” In 2019, the average Canadian household earned an income of $91,535. At the same time, it paid $38,963 in taxes, almost 5,000 more compared with $33,178 spent on basic necessities such as housing (including rent and mortgage payments), food and clothing combined. In other words, the average Canadian family spends 42.6% of their income on taxes, compared with 36.2% on basic necessities.

Ottawa was criticized for not taking any real measures to help Hong Kong people
Ever since Prime Minister Justin Trudeau announced the suspension of the Canada-Hong Kong extradition agreement and shipment of sensitive military goods to Hong Kong in early July, the Canadian government has not taken any actual measures to help the people of Hong Kong as China continues to suppress Hong Kong democratic protestors. This has raised great concern and discontent at Alliance Canada Hong Kong. Mathieu Genest, the spokesperson for Immigration Minister Marco Mendicino, stated that just as Trudeau said, the Canadian government will continue to support the people of Hong Kong and the many links between Canada and Hong Kong. Genest added that the Canadian government is reviewing other measures such as immigration options for Hong Kong people, the outcome of which will be announced in due course.