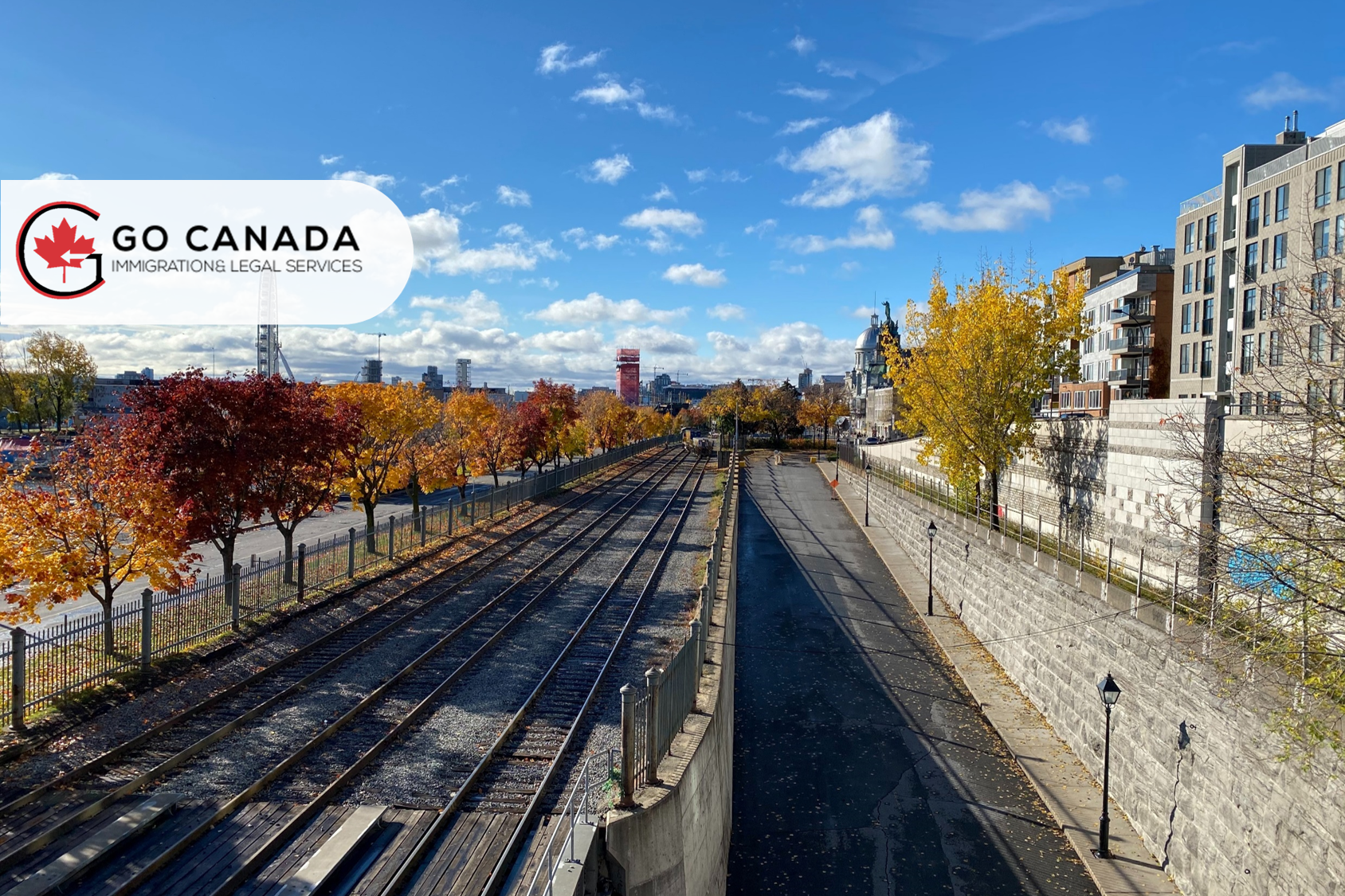 IRCC announced the 2023 International Experience Canada Program opening date
On December 1, 2022, Sean Fraser, Minister of Immigration, Refugees and Citizenship Canada (IRCC), announced a 20% increase in the 2023 International Experience Canada (IEC) Program, which will open on January 9, 2023. The IEC Program in Canada allows foreign youth from 36 partner countries to come and work or travel in Canada for two years. The ages that are eligible for the program range from 18 to 35, but this number may differ depending on which country the individual is coming from.

Candidates are frustrated by the serious Express Entry glitches
After Immigration, Refugees and Citizenship Canada (IRCC) implemented the National Occupation Classification (NOC) 2021, some candidates expressed frustration about the serious Express Entry glitches. Following the November 23 draw, some Express Entry applicants claimed they had not been invited despite having a CRS score above the cut-off. In addition, some users claimed to receive CRS points they were not entitled to, and some were not awarded points. Finally, a candidate was marked eligible for Canadian Experience Class (CEC) without possessing the required Canadian work experience. Many experts agree that the glitches in Express Entry have been getting worse since NOC 2021 was implemented.

Alberta needs more workers in the oil sector
The upswing in Alberta’s oil industry means more job opportunities this year, making it an attractive destination for foreign nationals looking to immigrate. So far this year, Alberta’s economy has grown substantially due to the rising prices of crude oil and natural gas in winter and spring. This increase in income is represented by the government’s revised budget for the current fiscal year, which now estimates a surplus of $13.2 billion. Although oil prices have decreased from their earlier highs this year, the drilling activity and production as of September are higher than last year.