International students and foreign workers may be eligible for CERB 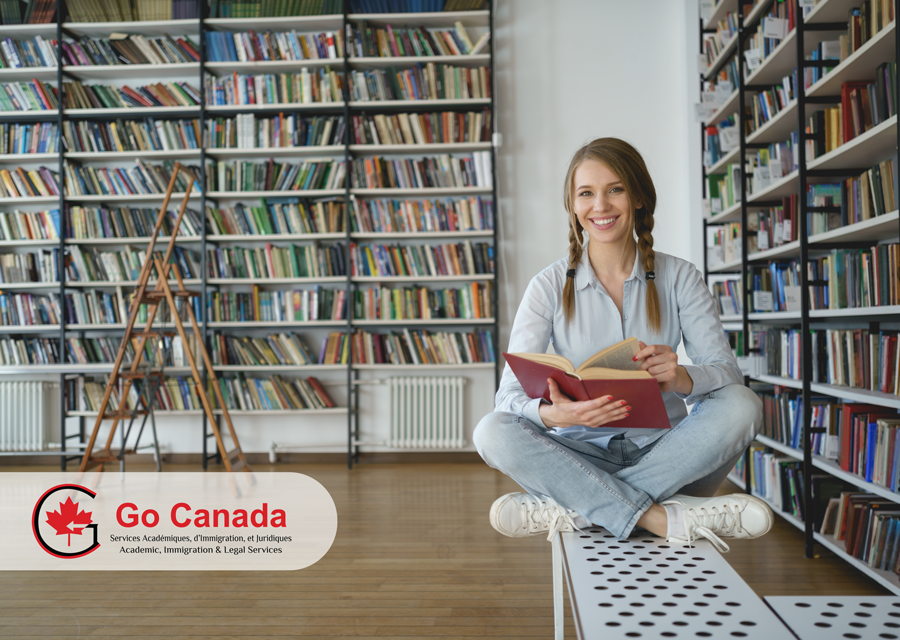 International students and foreign workers may be eligible for CERB
According to the Federal Government website, to be eligible for the CERB, temporary residents must reside in Canada and have a valid Social Insurance Number. Therefore, temporary foreign workers and international students may be eligible for government support if meeting the other eligibility requirements. One of the criteria is to have an income of at least $5,000 in 2019 or in the 12 months prior to applying. The maximum size of CERB is $2,000 a month for up to 4 months. To apply for CERB, temporary residents need to register on the Canada Revenue Agency (CRA) website. CRA will start accepting applications on April 6.

Canada is the third-largest destination of Chinese students
Currently, about 1.6 million Chinese students study outside China. About 410,000 students from China study in the United States, 230,000 pursue their education in Canada, 220,000 in the United Kingdom, 110,000 study in Germany and France, 280,000 study in Australia and New Zealand, another 280,000 have chosen South Korea. With the spread of the COVID-19, many of those students decided to return back home. The Chinese authorities are afraid that many of those students could have contracted with the infection. So far, only 200,000 out of 1.6 million have returned to China.