International Experience Canada season 2020 is about to officially end 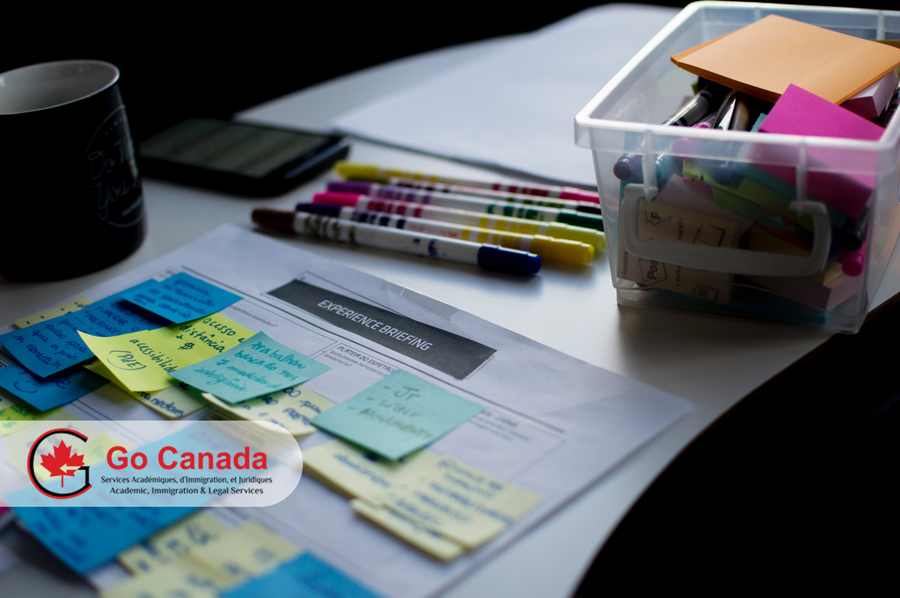 Small cities are more suitable for newcomers
Newcomers to Canada usually choose to settle in big cities such as Toronto, Vancouver and Montreal. But a survey conducted by the University of Guelph in Canada showed that small cities may be a better choice for immigrants and refugees who are new to Canada. Rana Telfah, a doctoral student at the School of Environmental Design and Rural Development at the University of Guelph, said in an interview that she visited more than 40 immigrant families who settled outside the large cities in Ontario, and found that new immigrants and refugees are getting more “kindness and generosity” in small cities. In addition, many new immigrants decide to move to smaller cities because the cost of living in big cities is too high. A professor from the University of Guelph said the way new immigrants are sponsored will also affect their settlement in Canada. In addition, the population of many small and medium-sized cities in Canada has declined, making locals happy to see the arrival of immigrants.

Thousands of would-be Canadian permanent residents stranded abroad
According to IRCC, 2,700 foreign nationals with expired Confirmation of Permanent Residence (COPR) and Permanent Resident Visas (PRVs) are stuck in limbo. When immigration candidates get a COPR and PRV, it means they have completed almost every step of the Canadian immigration process. All they have to do is land in Canada and apply for their permanent residence card. But they cannot board a plane now due to the COVID-19 travel restrictions. “IRCC is working on solutions to bring these future permanent residents to Canada,” said the Department. As of October 19, IRCC has responded to 2,700 principal applicants who filled out a webform. Of these, 120 have received their authorization letters.