In the new round, BC invited 402 candidates under the BCPNP

Home > Blog  > In the new round, BC invited 402 candidates under the BCPNP 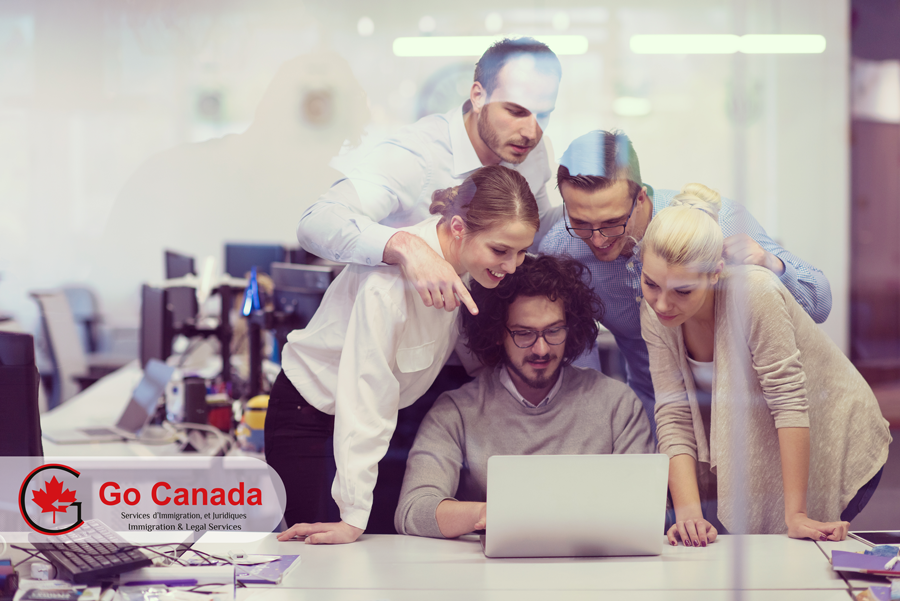 02 Oct In the new round, BC invited 402 candidates under the BCPNP

In 2019, Canada may admit more Family Class immigrants compared to 2018
According to the official immigration statistics by the Federal Government, in the first seven months of 2019, 2,100 sponsored children, 14,925 sponsored parents and grandparents, and 38,430 sponsored spouses were granted a Permanent Resident status. The total numbers of the previous year were 3,795, 18,025, and 62,885 respectively. So far, in 2019 Canada already granted PR to 55,455 family class immigrants. The monthly dynamics shows an equal distribution of numbers in each category. This means, that we can expect that this year Canada will admit more Family Class immigrants compared to 2018 when there were 84,705 PRs granted.

Yukon is developing legislation for Yukon University
On October 1, 2019, the Government of Yukon released of results of public discussion about transitioning Yukon College to become Yukon University. According to the officials, Yukon University will be a hybrid educational institution and will continue to offer college-level programs in trades, adult basic education and ESL, along with new university-level degree programs. The official launch is planned for May 2020 as the official launch. International students who are thinking of immigration path via education may consider this new opportunity. Currently, Yukon College also offers some academic programs that are eligible for the Post-Graduate Work Permit Program. With the transition to university, the number of such programs may increase.